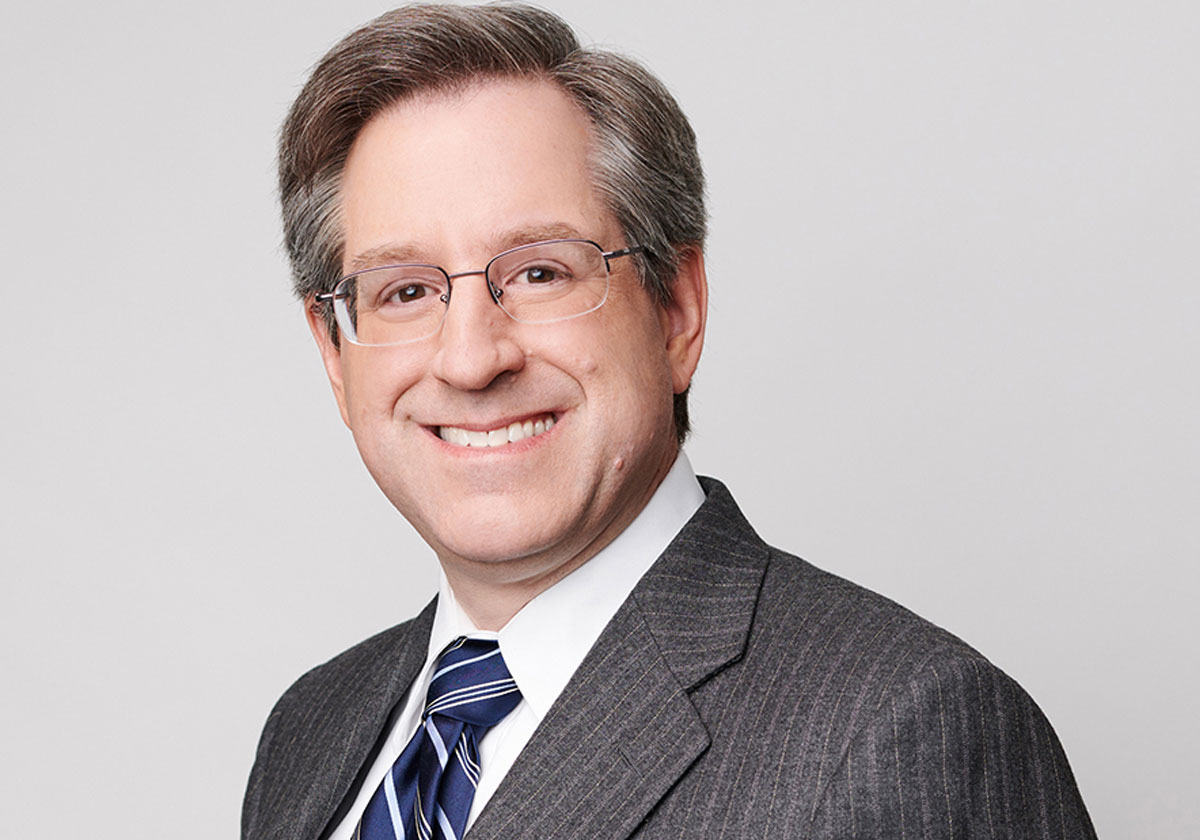 John was previously a partner in the Washington, D.C., office of Kenyon & Kenyon LLP, which eventually became Hunton Andrews Kurth LLP. He successfully represented his clients in the following representative matters:

John has taught patent law at the Catholic University of America’s Columbus School of Law and intellectual property legal drafting at George Washington University Law School. He is also a co-author of the leading treatise on patent litigation at the ITC: Unfair Competition and the ITC (2016-2017 ed.). He is recognized in Washington, D.C. Super Lawyers and the Intellectual Asset Management Patent 1000 in 2018.

While attending Harvard Law School, John served as president of the Harvard Mediation Program, mediated disputes before state courts in Massachusetts, and taught mediation technique at the law school. John was also a special assistant district attorney at the Middlesex County District Attorney’s Office, where he prosecuted criminal cases.

John R. Hutchins comments on strengths of Banner & Witcoff, move to the firm in Law360