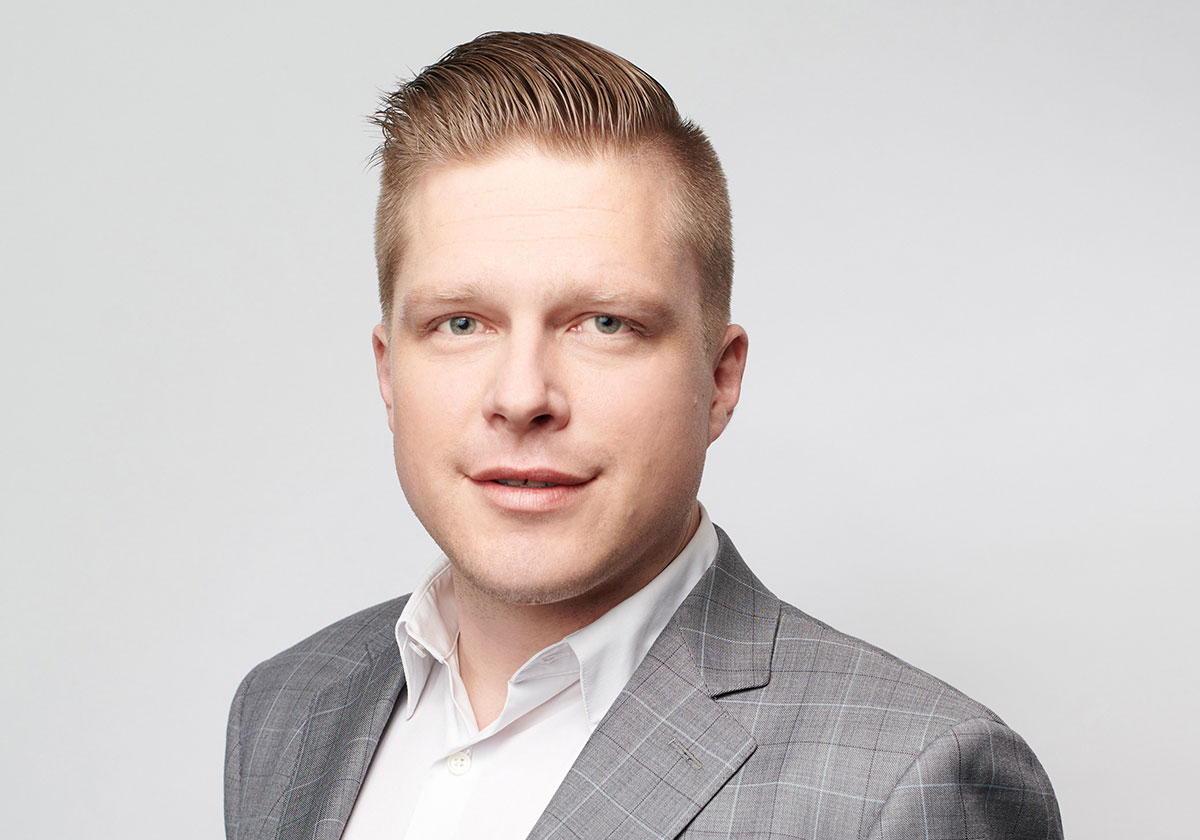 Download PDF
Zach’s practice comprises all areas of intellectual property, with a focus on patent and trademark litigation, and the prosecution and enforcement of utility patents. He has experience prosecuting and litigating utility patent applications in a variety of industries and technological areas including the power tool, software, computer networking, consumer electronics, semiconductor, and medical device industries. Zach has experience in representing plaintiffs and defendants in many phases of federal litigation including pre-trial investigation, discovery, and motion practice.
Zach earned his J.D. degree from Northwestern University Pritzker School of Law. During law school, he was a member of the Northwestern Journal of Technology and Intellectual Property. Zach earned a Bachelor of Science in Electrical Engineering from the University of Utah. Prior to law school, Zach worked as a project engineer for a global semiconductor manufacturer in the R&D group. Zach is admitted to practice before the Supreme Court of Illinois and the U.S District Court for the Northern District of Illinois. He is also registered to practice before the United States Patent and Trademark Office as a patent attorney.