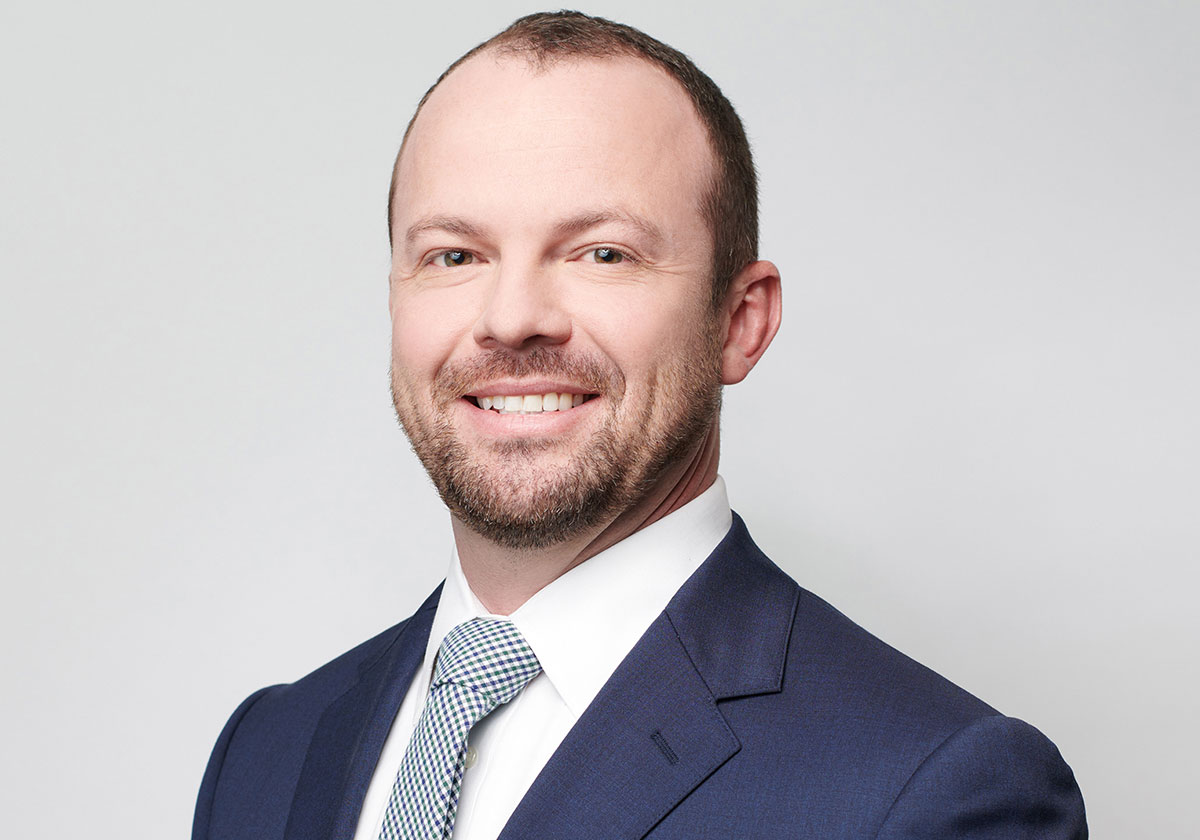 Kevin has experience preparing and prosecuting U.S. and international patents as well as consulting and rendering opinions on patentability, infringement, validity, and enforceability. He also has served as counsel in patent litigations in U.S. federal courts and has experience in all aspects of litigation including discovery, motion practice, pre-trial efforts, trial, and appeal. Furthermore, he has experience drafting and negotiating agreements relating to intellectual property, including patent and technology licenses.

Kevin has been named an Illinois Super Lawyers Rising Star each year since 2012. The Rising Star list represents the top five percent of attorneys in each state.

Before joining Banner Witcoff, Kevin gained valuable experience as an associate at an international intellectual property law firm where he focused on all aspects of intellectual property law. Prior to joining the firm, Kevin worked for USG Corporation as a project engineer in a wallboard manufacturing facility and he interned with The Boeing Company and Rockwell Automation, Inc.

He is also registered to practice before the U.S. Patent and Trademark Office as a patent attorney.