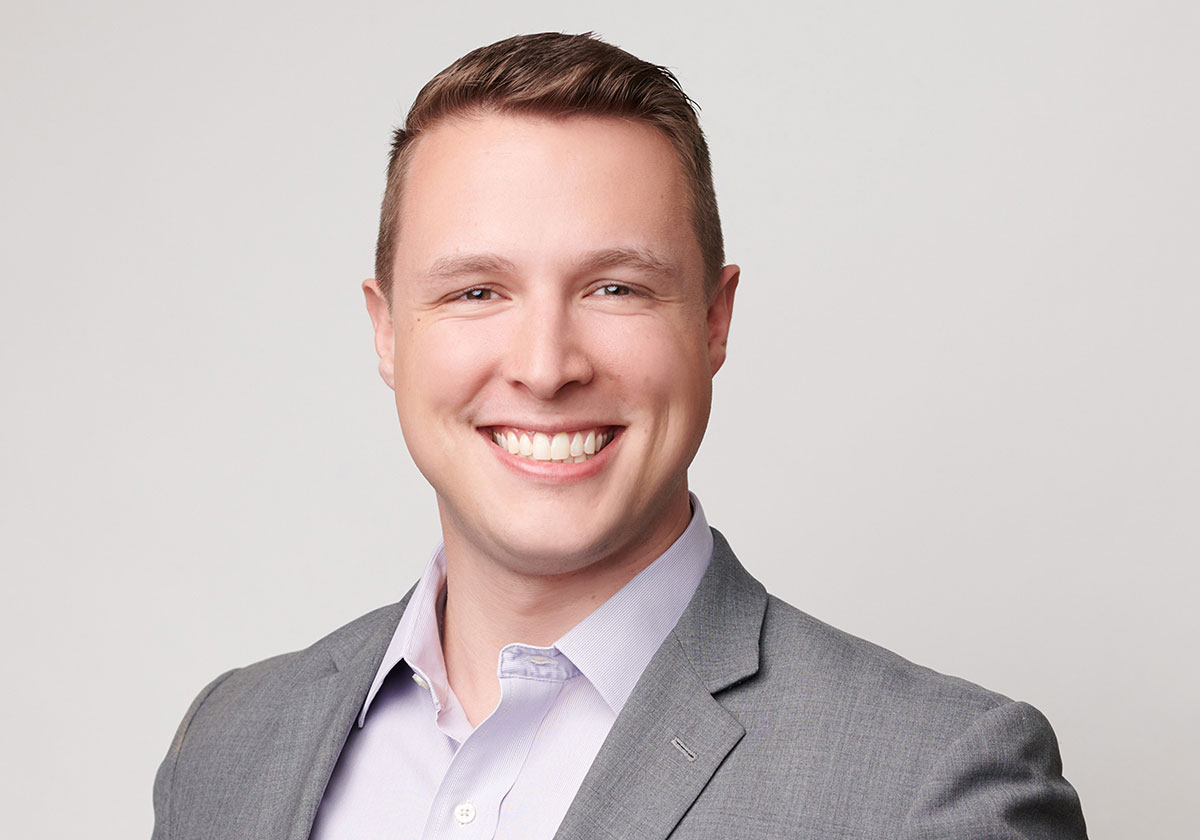 Kirk’s work in the U.S. and in Asia, tied with his experience with Fortune 500 companies and startups, provides him the know-how to counsel clients at all stages of invention, patent prosecution, intellectual property enforcement, and litigation.

One of Managing IP's Rising Stars, Kirk has successfully represented both plaintiffs and defendants in multimillion-dollar patent infringement trials in federal court. He has counseled Fortune 500 companies on topics including patent portfolio management and intellectual property enforcement.

An active member of the business community both in Washington, D.C., and abroad, Kirk has counseled startups and spoken at startup and M&A conferences around the world.  Kirk is also a frequent contributor to the blog Patent Arcade, where he writes on video game intellectual property law.

Before joining Banner Witcoff, in addition to his intellectual property practice, Kirk worked with clients in response to Department of Justice, Consumer Financial Protection Bureau, and Securities and Exchange Commission investigations that involved technical issues such as data security.

Kirk devotes a significant amount of his time to charity and pro bono matters. He has successfully represented a Guantanamo Bay detainee in military proceedings, victims of sexual violence in U-Visa proceedings, and numerous adults and minors in other immigration proceedings. He also routinely prepares testamentary documents for indigent senior citizens.  Outside of the law, Kirk is the head of a charity events organization in Washington, D.C., where he seeks to provide fundraising opportunity to local nonprofits and causes.

Kirk Sigmon to Present on Prior Art Searches at IP Service

Pay to Play: Video Game Monetization Patents and the Doctrine of Moral Utility

How to draft a killer blockchain patent

Kirk A. Sigmon presents "Tips and Tricks for Startups in Protecting Their Copyrights, Patents, and Trademarks" at Startup PATH 2018 in Bucharest, Romania