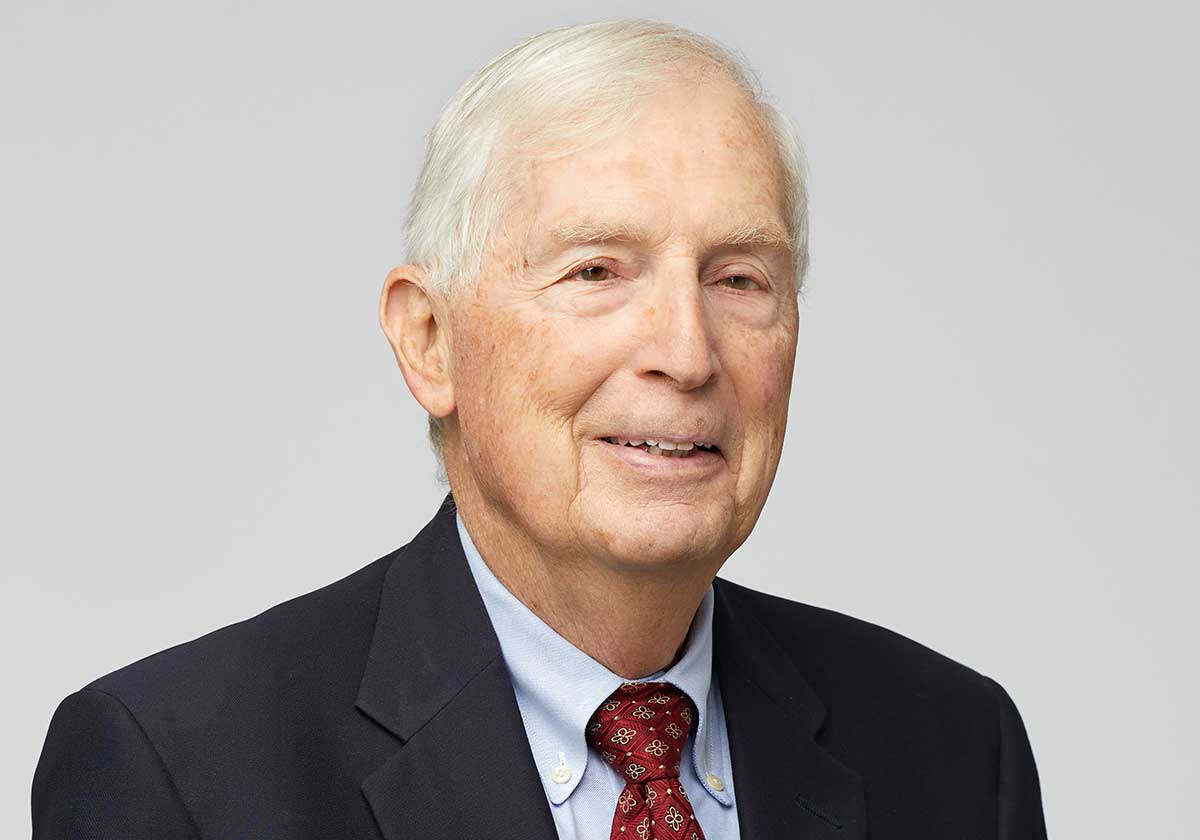 Jon practiced in the Chicago office of Banner Witcoff for more than 35 years. Throughout that time he was involved in the procurement of patents, trademarks and copyrights, advisory counseling, opinion preparation, contract negotiation and preparation, and extensive litigation related to patents, trademarks and copyrights. Jon was known for his innovative approach to intellectual property problems.

He served as lead trial counsel in jury and bench trials in a number of cases relating to such diverse matters as computer chips, biotechnology, and automotive repair equipment. He presented oral arguments before the United States Patent and Trademark Office, and before Appellate and District Courts throughout the United States. Jon assisted clients with respect to foreign patent litigation and has extensive experience before the International Trade Commission. He spoke at numerous conferences and seminars.

Be prepared: The importance of due diligence in choosing between bench and jury trials

“Coaching a Prospective Client about IP” written by Jon O. Nelson is published in Inside the Minds: Intellectual Property Strategies by Aspatore Books.

Jon O. Nelson co-authors Intellectual Property Client Strategies, an "Inside the Minds" series book which discusses how to capitalize, protect, and advise clients on IP issues.