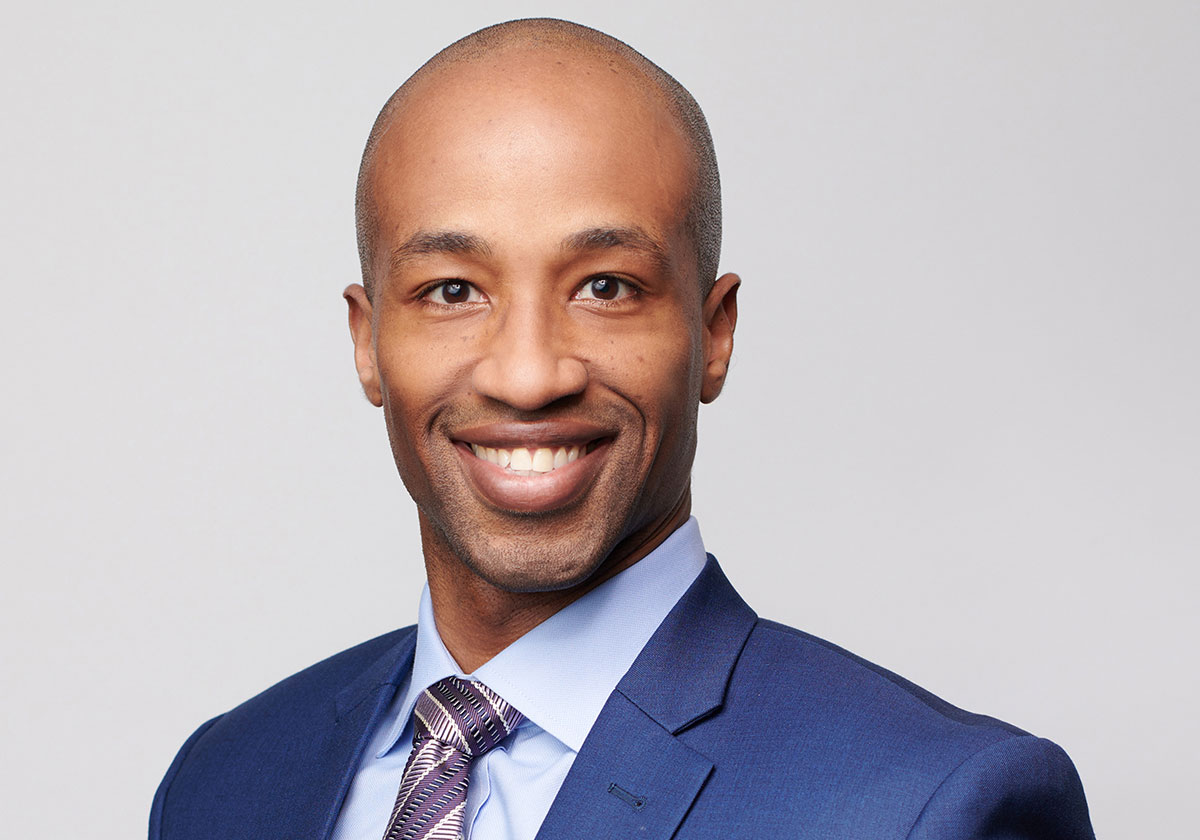 Download PDF
Azuka's practice focuses on a range of intellectual property matters, with an emphasis on patent infringement litigation, patent prosecution, patent monetization, and opinion counseling. Azuka has significant experience in an expansive range of fields, including computer hardware and software, business methods, design patents, and mechanical devices. He also has a significant post-issuance practice, including IPRs, and has won several appeals before the Patent Trial and Appeal Board. Azuka has litigated several high-technology cases, including ones related to insurance products, streaming Internet services, personal-care products, compact electronic ballasts, among others. Furthermore, Azuka has substantial experience in performing several large-scale due diligence projects in anticipation of patent litigation, and has represented clients in critical aspects of litigation, including pre-trial discovery and motion practice. He also has experience litigating trademark infringement, unfair competition, and copyright infringement claims.
Azuka earned his undergraduate degree in Computer Engineering and Finance from Washington University in St. Louis in 2006. He was awarded his J.D. degree from Northwestern University School of Law in 2010, where he was an editor for the Journal of Technology & Intellectual Property. Azuka currently serves as chairman of his firm’s Diversity Committee. He also serves as Liaison to the American Bar Association Commission on Racial and Ethnic Diversity in the Profession and as Vice Chair of the Alternative Dispute Resolution Committee for the ABA Section of Intellectual Property Law (ABA-IPL). Azuka was featured in Chicago's Notable Minority Lawyers in Crain's Chicago Business in 2018, and has been recognized for his practice in intellectual property litigation in Illinois Super Lawyers’ Rising Stars each year since 2016. Azuka’s singular goal is to provide high-quality, cost-effective legal services to the firm’s clients while maintaining the highest standards of professionalism and ethics.