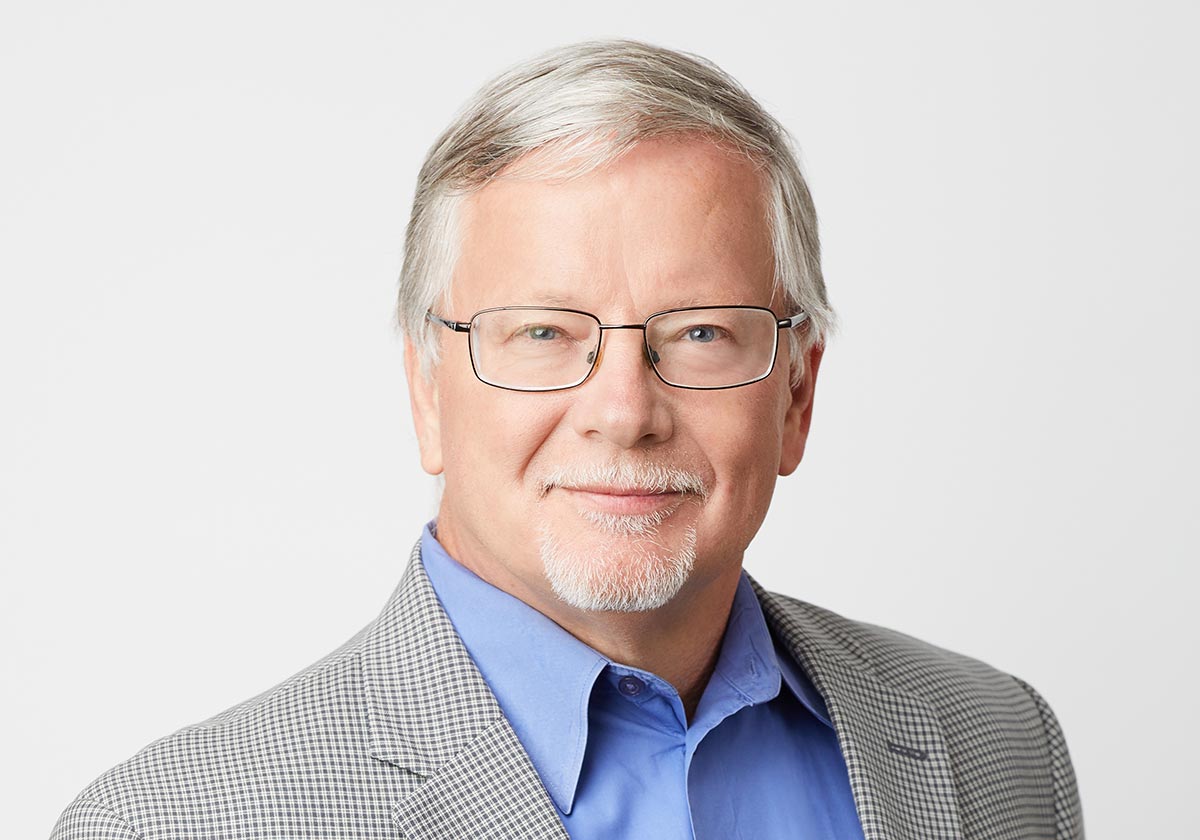 Download PDF
Bill has experience in all facets of intellectual property law. His practice includes securing patent and trademark protection on behalf of clients, counseling and advising clients regarding patent and trademark issues, and litigating intellectual property issues before federal administrative agencies and in the federal courts. Bill's patent practice has involved a wide range of technologies including computer hardware and software, footwear, athletic equipment, copy machines, facsimile machines, automobile systems, exhaust emission catalysts and other catalysts, toners, polymers, and pharmaceuticals. Prior to entering private practice, Bill was an Examiner with the United States Patent and Trademark Office, where he examined patent applications relating to a wide variety of nuclear and radiation based technologies, such as applications relating to: radiation dosimeters, well logging equipment, radon detectors, non-invasive sub-surface evaluation systems, explosives detection, and the like. In addition, Bill was responsible for examining patent applications relating to infrared radiation detection systems, CAT scan systems, and other imaging systems used in medical or other fields. Bill graduated, magna cum laude, from the University of Michigan in 1986 with a Bachelors of Science in Nuclear Engineering. He earned a Juris Doctor degree, with honors, from the George Mason University School of Law in 1992. He is a member of the District of Columbia Bar (1992), the Oregon Bar (2007), and is registered to practice before the United States Patent and Trademark Office (1990.) Bill is a member of the American Bar Association and the American Intellectual Property Law Association.