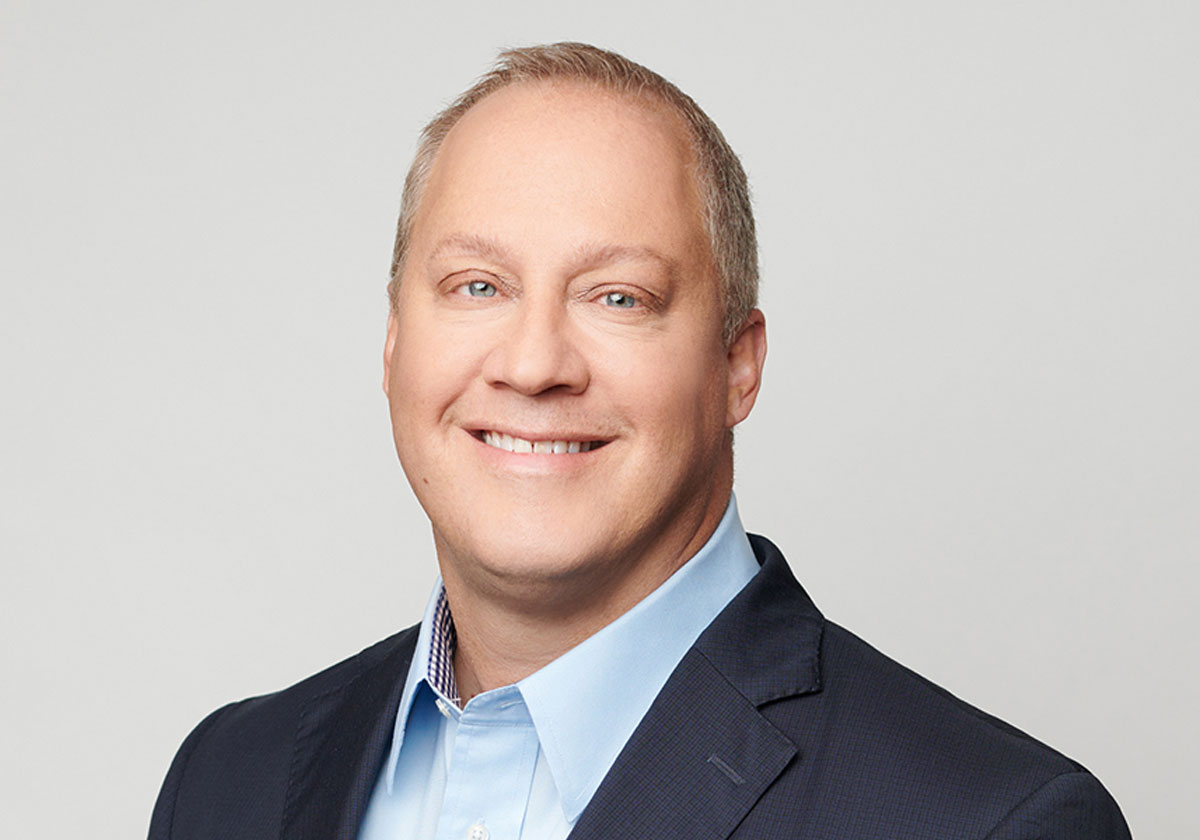 With a background in computer science, Ross handles all facets of intellectual property relating to computer software.  In addition to software patent prosecution, Ross has extensive experience with contentious copyright and trademark matters, including litigation, counseling and licensing, for companies in virtually every industry from video games and software development to healthcare and medical devices to craft brewing.

“Experienced in all facets of computer science, Ross has carved a niche in the video gaming world, setting high scores with his work, even when faced with fiendish levels of difficulty.” – IAM Patent 1000

Having obtained a patent of his own, Ross has prepared and/or prosecuted thousands of patent applications for others over his 20+ year legal career.  He has patent experience with user-interfaces, mobile apps, web services, APIs, Internet routing and networking, blockchain, cryptocurrency, video game, telecommunications, embedded systems, and a multitude of other computer software-related technologies.

Since 2011, Ross has led the Banner Witcoff team that represents Citrix Systems in various intellectual property matters, including patent prosecution, portfolio management and counseling matters. The firm handles a significant portion of Citrix’s patent prosecution matters and has secured patents in a number of different technologies, including remote desktops, virtualization, enterprise mobile security, online meeting and messaging applications, as well as design patent matters. Represents a unicorn software startup in all intellectual property matters, helping to assess patentable inventions based on its innovative scalable distributed simulation management architecture, and develop a worldwide portfolio of patents, copyrights, and trademarks. Lead the firm’s ongoing representation of a major video game developer and publisher in patent prosecution, portfolio management, counseling and litigation. Helped the client quickly develop an initial portfolio of 20-plus video game patents in a number of different technologies, including user input techniques, user training, player matchmaking, and in-game features for its award winning and internationally successful franchise games. Represented a regional craft brewery in a Trademark Trial and Appeal Board (TTAB) opposition proceeding, successfully defending its house mark against a third party claim of seniority, resulting in the third-party changing its name outright after a favorable decision following trial.  Secured favorable outcomes in several other disputes regarding the brewery’s house mark to lock down nationwide rights to the name, as well as other matters regarding individual beer names.

Ross Dannenberg to Speak at IP and Video Games Event

Ross A. Dannenberg presents at More than Just a Game: V Edition in London

The IPKat highlights Ross A. Dannenberg's discussion of lawsuits in the video game industry at the More than Just a Game: IV Edition in London

Promoting Your Game With a Game: Legal Trouble Spots to Watch Out For With Sweepstakes and Contests

Steve S. Chang and Ross A. Dannenberg comment on the copyright infringement issues in EA v. Zynga in Forbes

Ross A. Dannenberg contributes to a book on video game history

Steve S. Chang and Ross A. Dannenberg are interviewed by a Korean News station on the topic of video games and law

Ross A. Dannenberg comments on the Stop Online Piracy Act in Mashable

An Introduction to the Children's Online Privacy Protection Act

Building a Better Mousetrap: If It’s Virtual, Can Its Patent Be Infringed?

Ross A. Dannenberg authors an article on the IP issues involved in protecting an app in the October issue of Managing Intellectual Property

Ross A. Dannenberg serves as executive editor and co-author of a new book Computer Games and Virtual Worlds: A New Frontier in Intellectual Property Law, published by the ABA. Steve S. Chang is a contributing author

Ross A. Dannenberg is profiled in the February IDGA newsletter

Ross A. Dannenberg is elected to a leadership position in the International Game Developers Association

Ross Dannenberg writes a series of guest columns on IP issues in the virtual worlds.

Ross A. Dannenberg comments on IP issues in the virtual worlds in IP Law360 and Technology360.

Ross A. Dannenberg comments on patent applications filed by Apple in MacWorldNews.

Ross A. Dannenberg is appointed Co-Chair of the 2007-2008 Special Committee for Computer Gaming of the American Bar Association's Intellectual Property Law Section.

Ross A. Dannenberg comments on a CAFC ruling on the validity of open source software licenses in LinuxInsider.

Ross A. Dannenberg comments on Research in Motion and Motorola’s patent infringement lawsuits in the Chicago Tribune.

Ross A. Dannenberg authors an article on Copyright Issues Arising from Film Sanitization

Ross A. Dannenberg quoted in USA Today on dispute between Google's YouTube and Hollywood Studios

It's Just a Game, Right?

Ross A. Dannenberg and Steve S. Chang author an article on patent protection of video games

Banner & Witcoff is Pleased to Announce the Election of New Shareholders

Mr. Dannenberg is a contributor to The E-Business Legal Arsenal: Practitioner Agreements and Checklists.