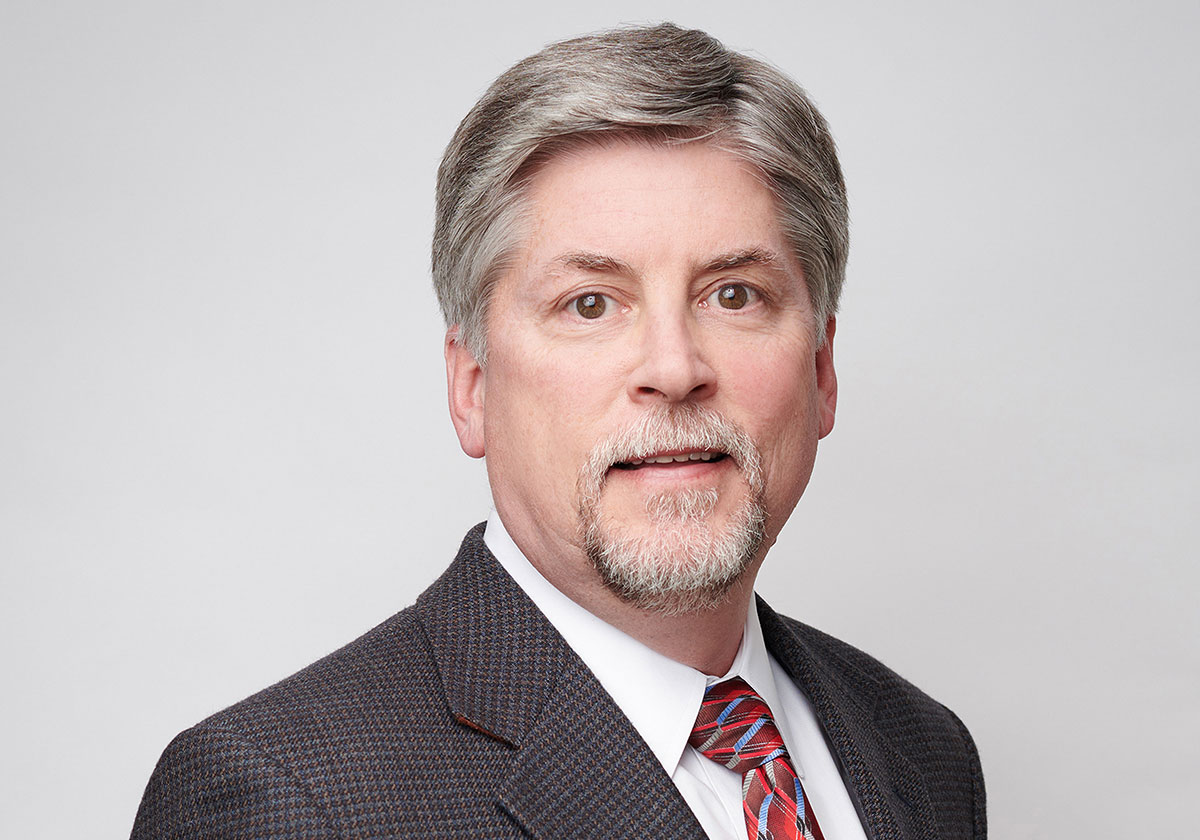 Greg works with his clients to obtain and enforce patents and other intellectual property rights both domestically and internationally. Greg focuses on patent prosecution in a number of technologies including automotive components, fuel cell technology, compressors, heat exchangers, electrical connectors, medical devices, siding products, and sporting and fitness equipment. Greg also prepares clearance options for clients regarding patentability and infringement. Greg is experienced in the trademark area and has supported litigation efforts in numerous United States District Courts in actions relating to patents, trademarks, and copyrights.

Greg formerly worked for IBM as a facilities engineer supporting the utility systems for a large memory chip manufacturing plant, and as a marketing representative and systems engineer selling and supporting IBM hardware, software and services.

Greg graduated from Clarkson University with a B.S. in Mechanical Engineering. He earned his law degree from Franklin Pierce Law Center, where he was an editor of IDEA, the Journal of Law and Technology. Greg has served as an adjunct professor at The Franklin Pierce Center for IP at the UNH School of Law, teaching a “Claim Drafting” section as part of the Patent Practice I class.