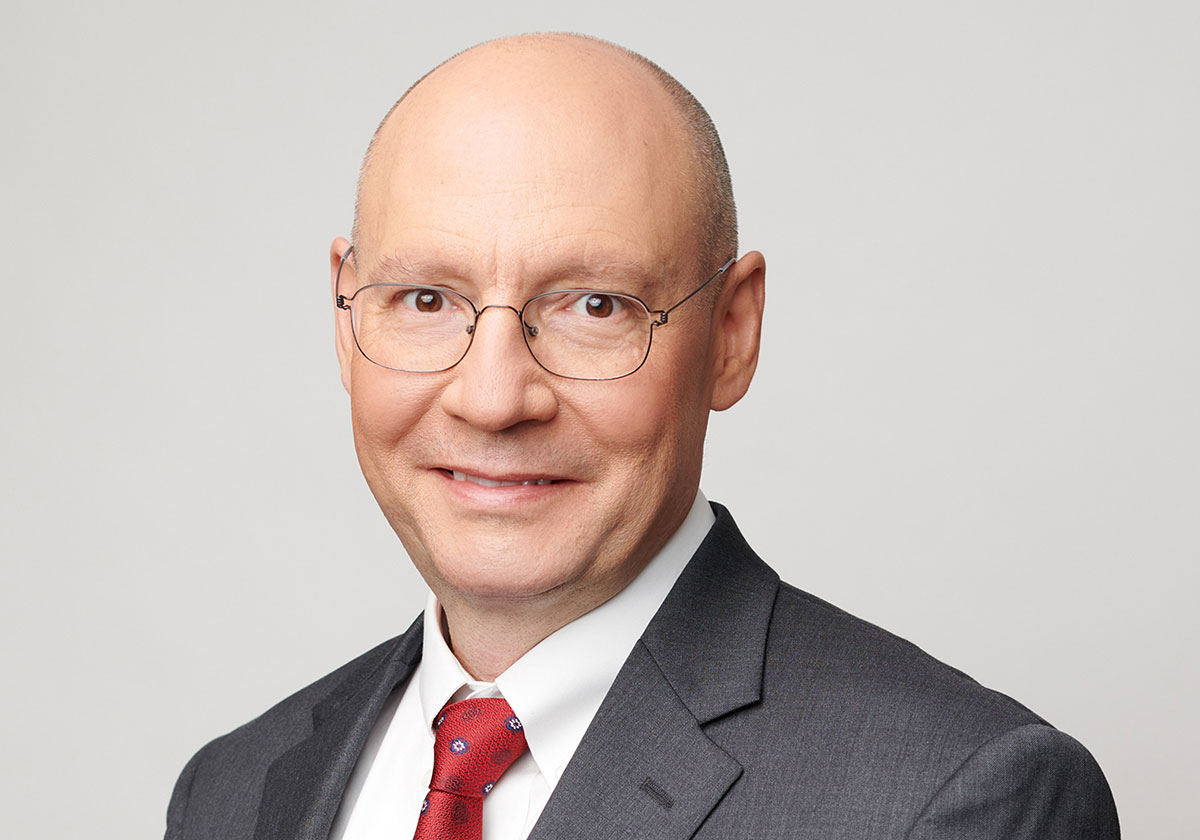 Fred has more than 25 years of experience handling intellectual property matters in primarily the cable, telephony, solar, satellite, Internet, electronic program guide, LTE, and automotive industries. Fred has served as lead counsel in a large number of patent litigations and over 130 IPRs.

Fred has significant experience as the relationship partner for a number of clients ranging from a Fortune 50 telecommunications company down to smaller startup clients. He manages thousands of ongoing prosecution matters and specializes in obtaining “litigation-worthy” patent claims that are crafted to survive IPR proceedings and still read on the targeted products. Fred has experience working with experts to reverse engineer products for ongoing prosecution efforts. Fred has a significant due diligence and opinion practice analyzing numerous portfolios each year, and assisting companies in negotiations with respect to these portfolios.

Fred has a significant post-issuance practice including IPRs, interferences, and reexaminations. He also has handled a number of large Section 337 investigations at the United States International Trade Commission.

Fred is active with various bar organizations including the ABA Section of Intellectual Property Law, where he has been chair of most of the patent-related committees. Fred is a Life Fellow of the American Bar Foundation, a a global honorary society of attorneys, judges and legal scholars who have demonstrated outstanding dedication to the highest principles of the legal profession. Fred has been recognized in Washington, D.C. Super Lawyers, and named to the IAM 250 – The World’s Leading IP Strategists and the IAM 300 – The World’s Leading IP Strategists, published by Intellectual Asset Management magazine.

Fred has taught Patent Trial Practice at Georgetown University since 2014 and Trade Secret law at George Mason University for more than 20 years.

Prior to his legal career, Fred had significant industrial experience in designing hardware and software. Fred was the lead engineer in developing network backbone components for the NSFNET (a forerunner to and now part of the Internet), a secure digital telephone, various satellite based processors, a processor for the under ice display on the Seawolf submarine, and several commercial software applications including applications for communication security, secured transactions, and digital rights management.

Dale H. Hoscheit, Frederic M. Meeker and Joseph M. Skerpon were requested by the Department of Commerce to advise an official Ukrainian delegation on drafting a new trade secret law.

How Strong is First Inventor Defense