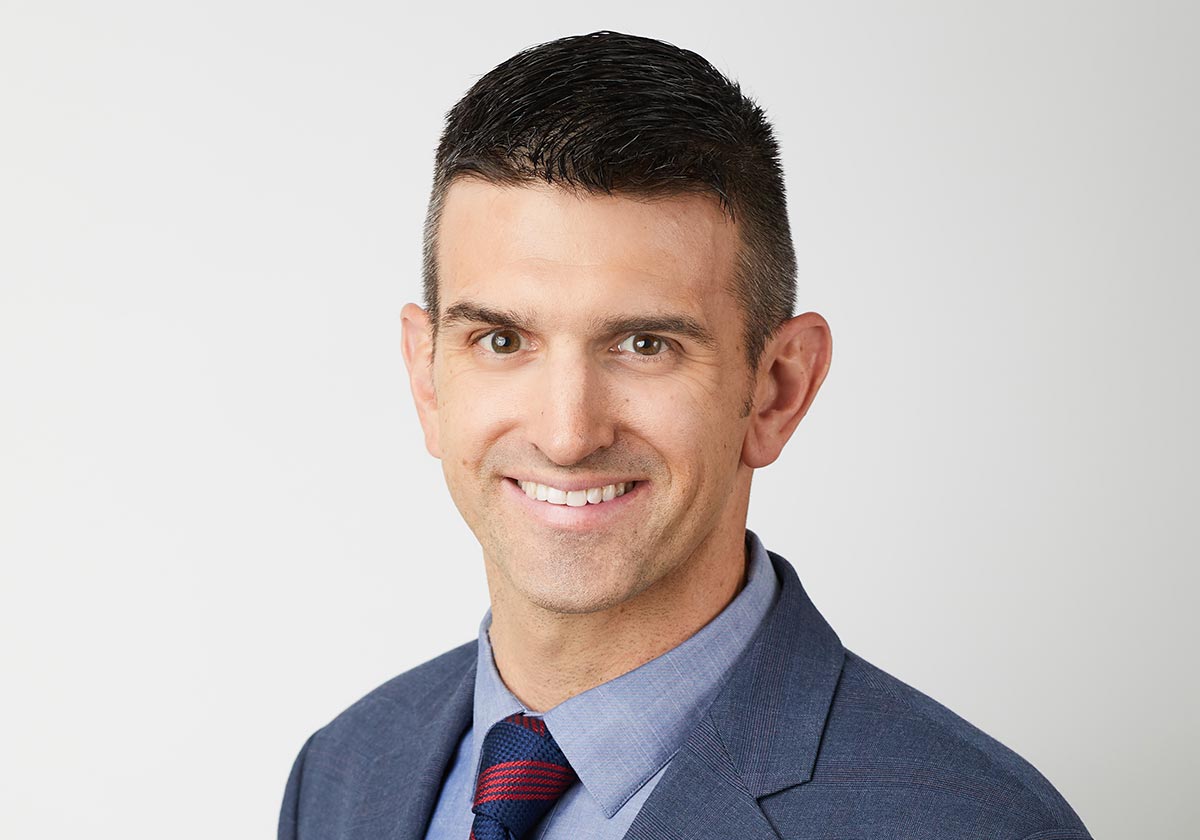 Download PDF
LinkedIn
Brad concentrates on prosecution, counseling, and litigation in all areas of intellectual property. Brad has wide-ranging experience in prosecution and counseling. He has years of patent drafting experience in the mechanical, software, and business method arts. He frequently prepares freedom-to-practice opinions, and has served on successful IPR and patent litigation teams in obtaining favorable rulings for clients. In addition to his utility patent practice, Brad also has extensive experience in procuring design patents and is active in the design patent bar. He was also named to the 2014, 2015, 2016, 2017 and 2018 Illinois Super Lawyers Rising Stars, which include only the top 5 percent of attorneys in the state.
Brad assists clients with creative strategies in developing strong patent portfolios both domestically and internationally. Brad leverages his experience as a former examiner to creatively advance applications to grant. He has also presented at numerous conferences on creative strategies in advancing applications and development of prosecution strategies in light of the America Invents Act. Brad has prepared and prosecuted software-oriented applications directed to security, networking, audio monitoring, cash handling devices, business methods, and graphical user interfaces and mechanical applications directed to merchandizing systems, transducers, microphones, earbuds, medical devices, insulation devices, sporting equipment, composite materials, container handlers, and dispensers. Prior to his role at Banner Witcoff, Brad was a patent examiner at the U.S. Patent and Trademark Office in the early 2000s. While at the Patent and Trademark Office, Brad examined patent applications directed to the mechanical arts, especially in the automotive, transportation, and power generation arts. Brad served in the chambers of the Honorable Richard Linn of the United States Court of Appeals for the Federal Circuit, which hears all patent appeals in the United States. Brad was also a design engineer for Sub-Zero Freezer Company where he designed testing equipment for digital refrigeration components and software. He earned his undergraduate degree in Mechanical Engineering from the University of Wisconsin-Madison in 2002. He was awarded his J.D. degree from Georgetown University in 2007. Brad is registered to practice before the U.S. Patent and Trademark Office, and is admitted to practice in Illinois. Presentations Articles

IP Alert: New Claim Construction Standard at the PTAB as of November 13, 2018

Bradley J. Van Pelt offers advice on when patent applicants should obtain a continuation in Law360