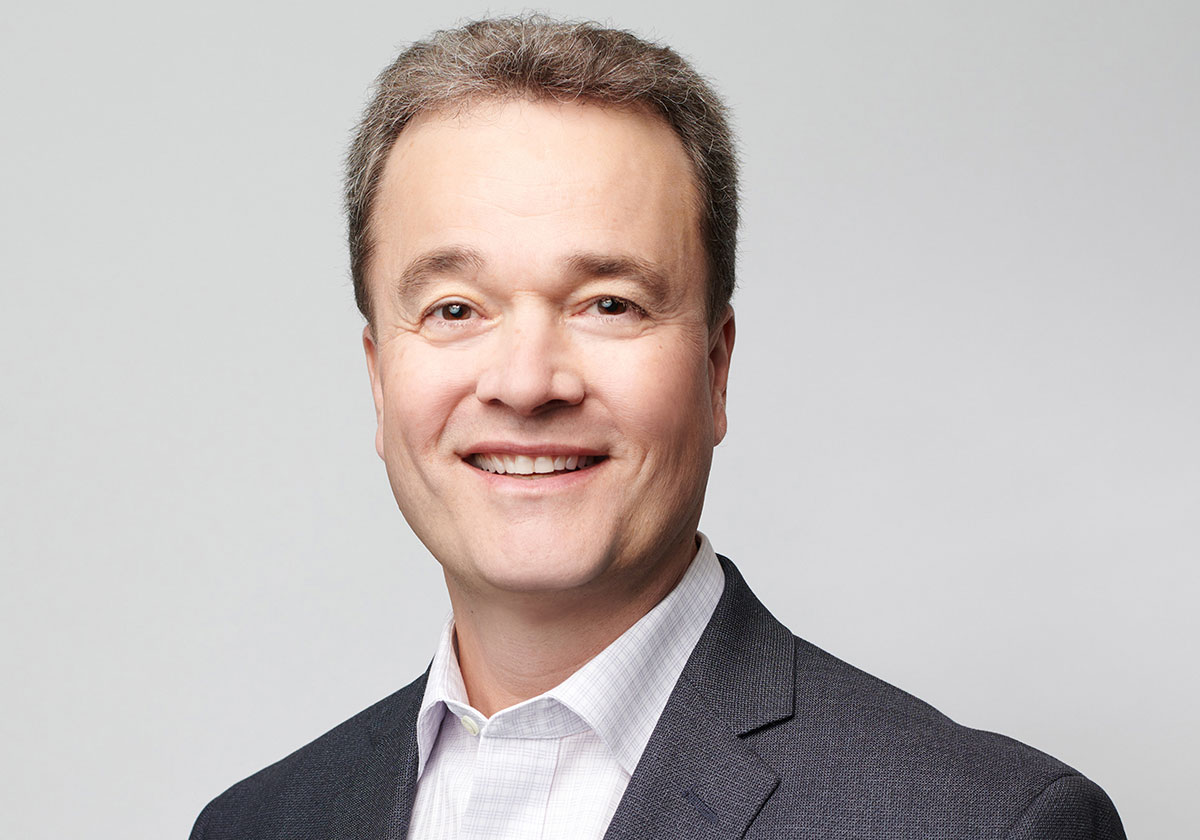 Tom focuses his practice on litigating and trying complex intellectual property matters. Tom has successfully represented clients in all phases of intellectual property infringement lawsuits in district courts throughout the country, including trial, preliminary injunction hearings, Markman hearings and other pre-trial hearings, discovery, and pre- and post-trial motions.

Tom also has an active practice before the Patent Trial and Appeal Board (PTAB), including successfully representing clients in trials in inter partes review proceedings in the electrical and computer hardware/software arts. Tom also has experience successfully handling and arguing appeals before the United States Court of Appeals for the Federal Circuit.

From 2005 to the present, Tom has been annually selected as an “Illinois Super Lawyer.” The Super Lawyers lists represent the top 5 percent of attorneys in each state. These attorneys are selected through peer nominations and evaluations, and third-party research by Thomson Reuters. Tom was also named to the Leading Lawyers Network. Based upon peer nominations and approval by the network’s Advisory Board, only the top lawyers are nominated and eligible for membership in the Leading Lawyers Network.

Tom earned his Bachelor of Science degree in Electrical Engineering from the University of Kansas in 1989, where he was selected for membership in the Tau Beta Pi and Eta Kappa Nu Engineering Honor Societies. He earned his Juris Doctor degree from the University of Kansas in 1992. Tom graduated Order of the Coif and was an Associate Editor of the Law Review.