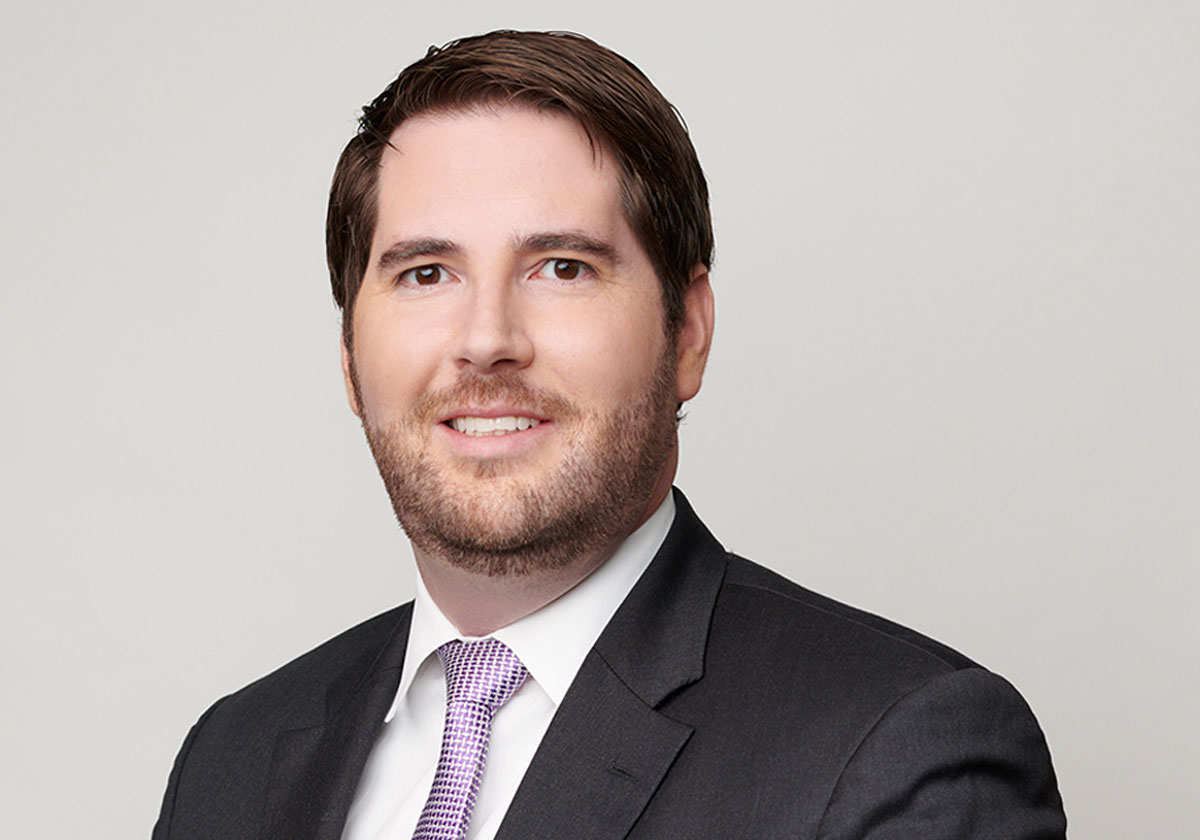 Scott represents clients throughout the life of an invention — from the birth of an idea through procuring a patent and enforcing it to protect key technologies and business interests. He has experience with a wide range of technologies, including computer software, networking, and business methods. In addition to preparing and prosecuting patent applications, Scott regularly counsels clients on validity, infringement, and other issues presented by asserted patents or potential acquisitions.

As a former examiner at the USPTO, Scott offers clients valuable experience with the practices and procedures of the agency offices. During his time at the USPTO, Scott examined patents in class 715 – Presentation Processing of Documents and Operator Interface Processing, relating to a variety of technologies ranging from word processing and spreadsheets to input validation and assistive technologies. He also examined business method patents, including several directed to the process of drafting a patent. Scott has worked with a wide variety of technologies, such as user interfaces, machine learning, cloud computing, algorithms, virtual and augmented reality, video games, computer networking and routing, wireless communications, and interactive television program guides.

And thanks to his own experiences with startup companies, Scott understands many of the business issues facing his clients. His last venture before joining Banner Witcoff was founding a company to develop an intelligent patent search engine using document similarity analysis that was eventually acquired by a startup foundry. Prior to that experience and before attending law school, Scott was the sixth employee at a startup company that developed gigapixel resolution video cameras for use on drone aircraft.

Beyond patent prosecution, Scott represents clients in Inter Partes Reviews (IPR) and Ex Parte Reexamination proceedings before the USPTO’s Patent Trial and Appeal Board (PTAB). He works with his clients to assess risks associated with potential patent assertions and to develop strategic and cost-effective responses. In 2019, Patexia listed Scott as among both the most active and best performing IPR attorneys.

Scott also counsels clients regarding patent and other IP issues that arise during a merger or acquisition. He helps clients assess the substantive value of a company’s patents and other IP assets, conducting IP-focused due diligence as part of a broader coordinated team. He also assists his clients in evaluating risks associated with outside intellectual property when considering a deal. Scott is a member of the Alliance of Mergers & Acquisitions Advisors (AM&AA) and has spoken at M&A conferences on IP issues and how they can impact a deal.

Scott has developed a particular niche for himself in the videogame industry. He frequently speaks about intellectual property law at video game and interactive entertainment conferences, and writes on the impact of IP law on the business of videogames. He serves as chair for the Digital Games and New Media committee of the American Bar Association’s Intellectual Property Law Section, an assistant editor at PatentArcade.com, and a contributing author to the ABA Legal Guide to Video Game Development, 2nd Edition (2016).

Scott received his Bachelor of Science degree in honors from Virginia Tech, where he majored in computer science with minors in physics and mathematics. He received his J.D. from the University of Virginia School of Law, where he served on the editorial board of the Virginia Journal of Law and Technology.

How to draft a killer blockchain patent

Michael Cuviello and Scott M. Kelly present "The State of the Art of Energy Storage and Current and Future Applications: What This Can Do to Your IP Portfolio and Freedom to Operate" at the AIPLA Annual Meeting in Washington, D.C.

Scott M. Kelly presents “Real, Virtual, and by Design: An Exploration of Patents and Video Games” at the Chicago Video Game Law Summit