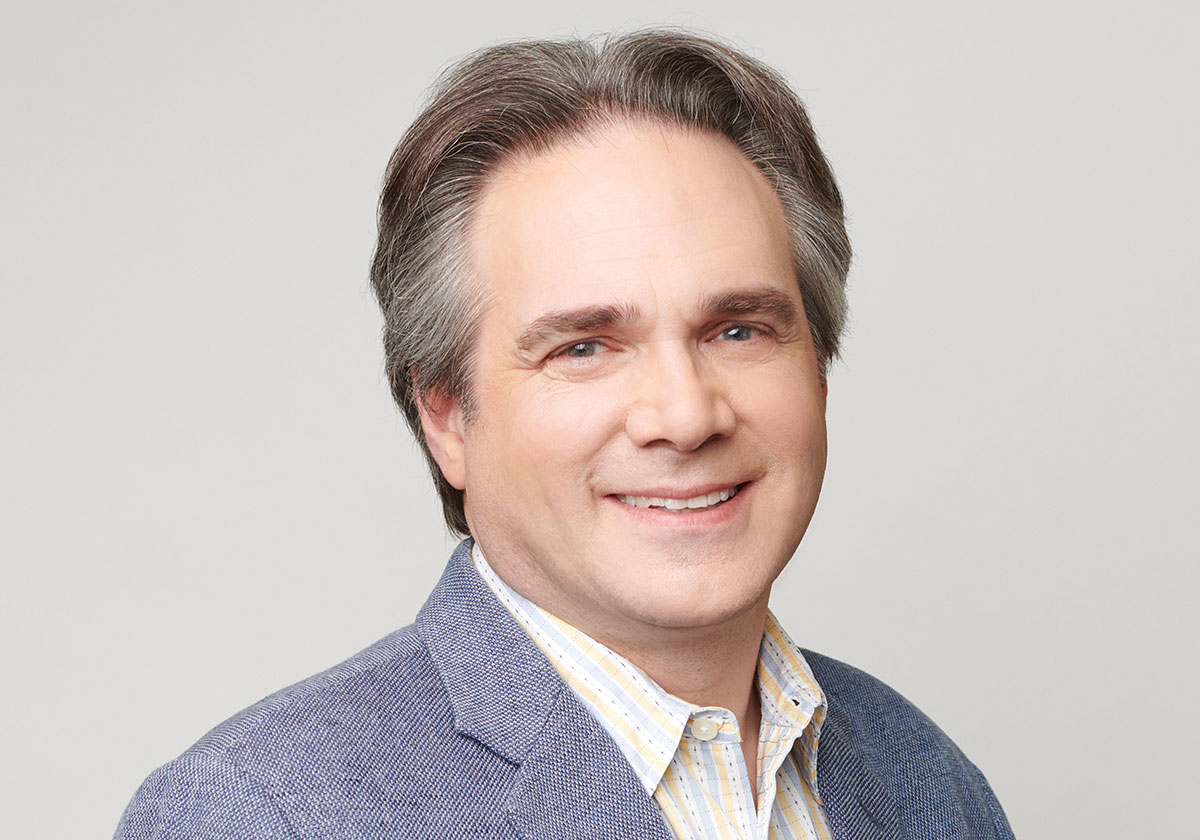 Rob has benefited firm clients in the areas of utility patents and industrial designs. He has drafted and prosecuted to issuance numerous and significant utility patents in the U.S. and in foreign countries. These clients include Fortune 500 companies as well as many individual inventors and small companies who rely on strong patent protection in their marketplaces. The patents have been directed primarily to mechanical and electromechanical devices, and to software and computer-related inventions. Many patents drafted and prosecuted by Rob have been successfully enforced with some having served as the cornerstone for the successful sale of companies.

In patent and trademark litigation matters, he has assisted clients in enforcing and defending intellectual property related claims at the district court and the Court of Appeals for the Federal Circuit, and in the International Trade Commission.

Rob holds leadership positions in several professional organizations, including ABA, AIPLA, FICPI and INTA. He is the current Chair of INTA’s Designs Committee and Vice President of FICPI’s U.S. Section. For the ABA Section of Intellectual Property Law, he currently serves as Liaison to FICPI. He also serves as a member of the Industrial Designs working group of the AIPLA Special Committee on Legislation. He is a former Chair of the Industrial Design Section for both FICPI and AIPLA, and also a member of IDSA, IPO and PTAB Bar Association.

Before joining Banner Witcoff, Rob was a patent examiner at the USPTO. In that capacity, he examined patent applications for article and material handling devices covering a broad range of applications including robotics, conveyors, and loading and unloading vehicles. Rob also worked as a mechanical engineer at Digital Equipment Corporation’s High Performance Systems, where he designed mechanical, electrical, and electromechanical devices for main-frame computers. Additionally, he is a co-inventor of U.S. Patent No. 4,723,549 entitled “Method and Apparatus for Dilating Blood Vessels.”

Rob earned his Bachelor of Science degree in Mechanical Engineering from Carnegie-Mellon University, and his Juris Doctor degree, with honors, from George Washington University. He is admitted to practice before many courts, including the U.S. Supreme Court, the U.S. Court of Appeals for the Federal Circuit and the U.S. District Court for the Eastern District of Virginia. He is a member of the bar in Virginia and the District of Columbia, and is registered to practice before the USPTO.

Rob is recognized as a top patent practitioner by IAM, MIP and Legal 500, and is AV Peer Review Rated by the LexisNexis Martindale-Hubbell Ratings. He was named one of the “Top 50 Under 45” intellectual property attorneys in 2008 by IP Law and Business.

Selected for inclusion in The Best Lawyers in America, Patent Law, 2020

Robert S. Katz and Richard S. Stockton present at "Intellectual Property Protection for Designs: An International Perspective" at the USPTO in Alexandria, Va.

Banner & Witcoff, attorneys recognized for patent and trademark practice in 2018 edition of Legal 500

Robert S. Katz to Meet with the USPTO on Behalf of FICPI

Bradley C. Wright serves as Editor-in-Chief of the 2011 supplement to Drafting Patents for Litigation and Licensing

Banner & Witcoff Hits Milestone of Procuring Over 5,000 Design Patents; Leads the Way for the Eighth Year in a Row

Banner & Witcoff congratulates clients, Microsoft, NIKE and Nokia, for their designs honored at the 2009 IDEA awards for design excellence.

A Global Guide to Design Protection

Robert S. Katz comments on the decision in Egyptian Goddess in the Legal Times.

Robert S. Katz explains the basics of patenting an invention in Popular Science.

Robert S. Katz is named as one of the "Top 50 Under 45" intellectual property attorneys by IP Law & Business.

Robert S. Katz explains the importance of patent protection in the fashion industry in the January 7, 2008 issue of Women’s Wear Daily.