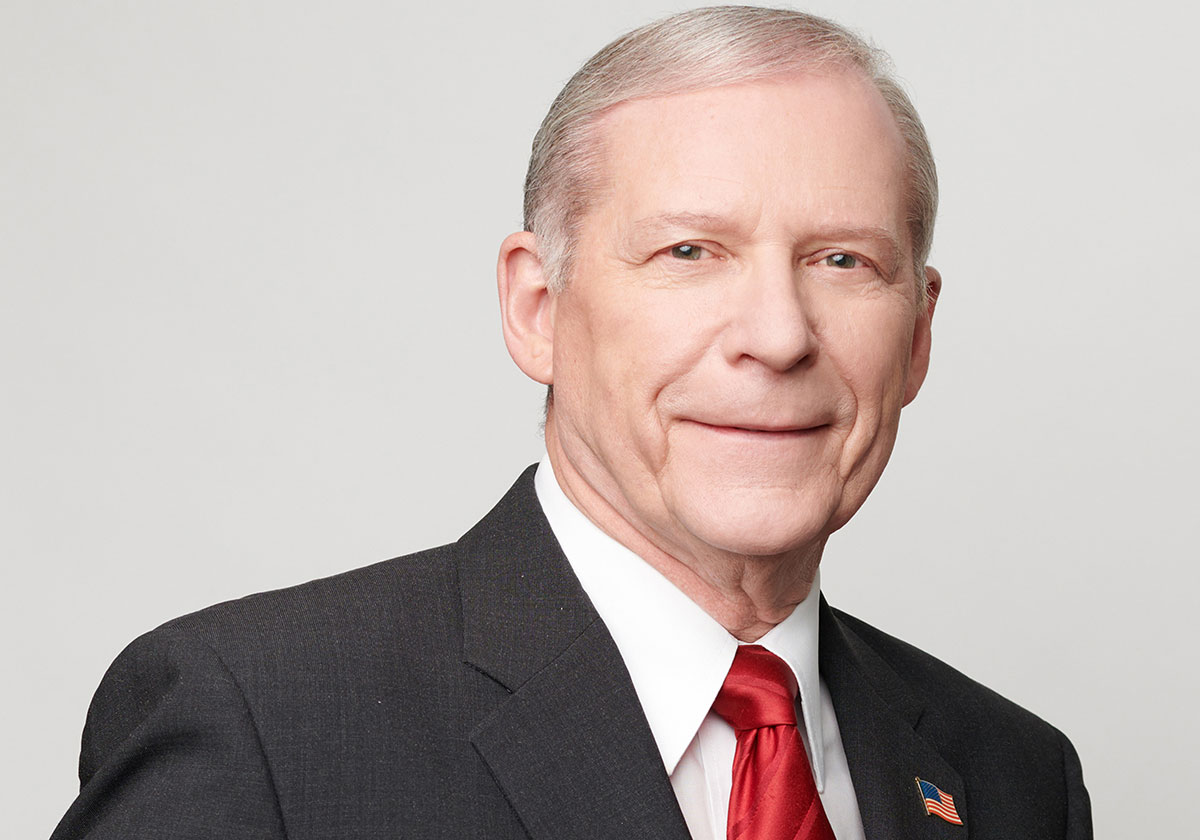 Robert has successfully advised clients and served as trial and appellate counsel in matters involving many diverse areas of technology.

Some examples of his work include:

Robert's success is based on more than 30 years of experience that includes litigating intellectual property suits in private practice, as a trial attorney for the U.S. Department of Justice, and as a civilian and military attorney for the Department of the Army where he also served as a federal prosecutor and contracts attorney.

Robert is admitted to practice in the District of Columbia, Ohio, the U.S. Supreme Court, the Court of Appeals for the Federal Circuit, various federal trial courts and the U.S. Patent and Trademark Office. He is an active member of a number of intellectual property bar associations and professional organizations. He was selected to become a Fellow of the Litigation Counsel of America Trial Lawyer Honor Society and has been named a Washington, D.C. "Super Lawyer" for intellectual property litigation by Thomson Reuters each year from 2011-2021.

Veterans to Know: A Q&A with Banner Witcoff’s Robert Altherr

Banner & Witcoff Announces that it Prevailed in a Patent Infringement Suit on behalf of CIBA Vision Corp.