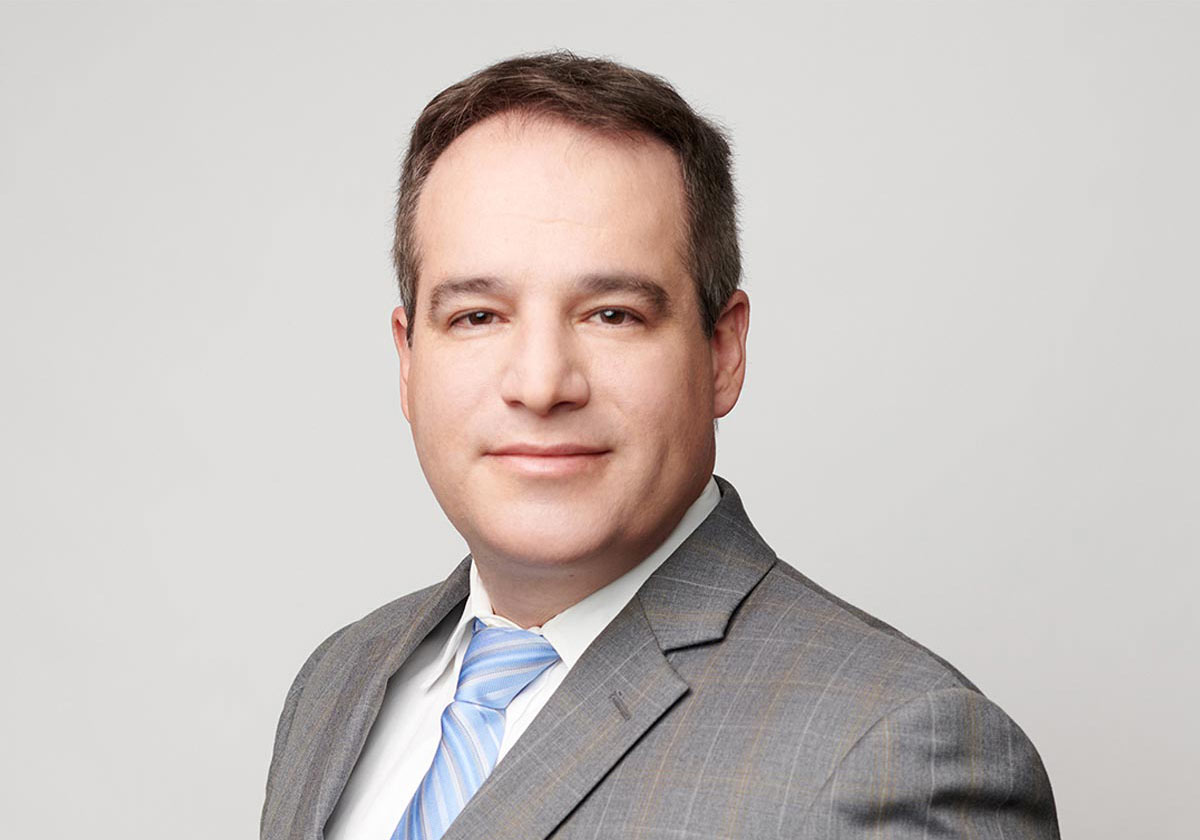 Michael concentrates in patent counseling and the preparation and prosecution of patent applications. He assists a wide range of clients manage and grow their patent portfolios, and he understands the varying challenges and needs of different businesses ranging from small startups to global corporations. Michael is also experienced in international prosecution, taking into account the nuances of obtaining patent rights in different jurisdictions.

Having years of experience in a broad spectrum of industries, Michael is able to provide effective strategies to secure the broadest protection possible for his client’s ideas. His technical areas of expertise include semiconductor devices including digital, analog, power, and RF microcircuits; electromechanical devices; renewable energy technologies; computer software applications with concentrations in user interfaces (UIs), and embedded firmware; Internet technologies; and wireless communications.

Prior to joining the firm, Michael spent 15 years working as an engineer for various government agencies, in the private sector, and in academia. Working with NASA and the Department of Defense on both classified and unclassified programs, he developed a wide range of satellite and Space Shuttle electronics, including pyrotechnic ignition systems, full custom flight computers, multi-chip-module devices, and ASICs. In the private sector, he worked for a small startup company developing custom low-power deep sub-micron microelectronic circuits including custom embedded memories for PDAs and cell phones. In academia, during his graduate career, Michael was awarded the Microelectronics Innovation and Computer Research Opportunities (MICRO) Fellowship to support his research into digital and mixed signal ASIC semiconductor technology, advance generation wireless/cellular systems such as CDMA, GSM, and other military spread spectrum systems, re-configurable computing, adaptive signal processing, and image processing. Michael further developed syllabus and lecturer material for undergraduate and graduate courses in ASIC design. Michael is an active member of the IEEE, where he maintains his connection to the engineering and science communities.

Michael is a member of the bar in Maryland and the District of Columbia.

Michael Cuviello and Scott M. Kelly present "The State of the Art of Energy Storage and Current and Future Applications: What This Can Do to Your IP Portfolio and Freedom to Operate" at the AIPLA Annual Meeting in Washington, D.C.

Christopher L. McKee discusses "disturbing" exercise of discretion by PTAB to not institute IPR in Law360

The Rules of the Post-Grant Game

PTAB Denies Institution of Inter Partes Review of Design Patent, Noting 35 U.S.C. 171 is Not a Prope

PTAB Continues to Deny IPR Petitions, Based on Arguments Incorporated By Reference

PTAB Permits Entry of Declaration Testimony in an IPR, But Denies Cross-Examination of Declarant