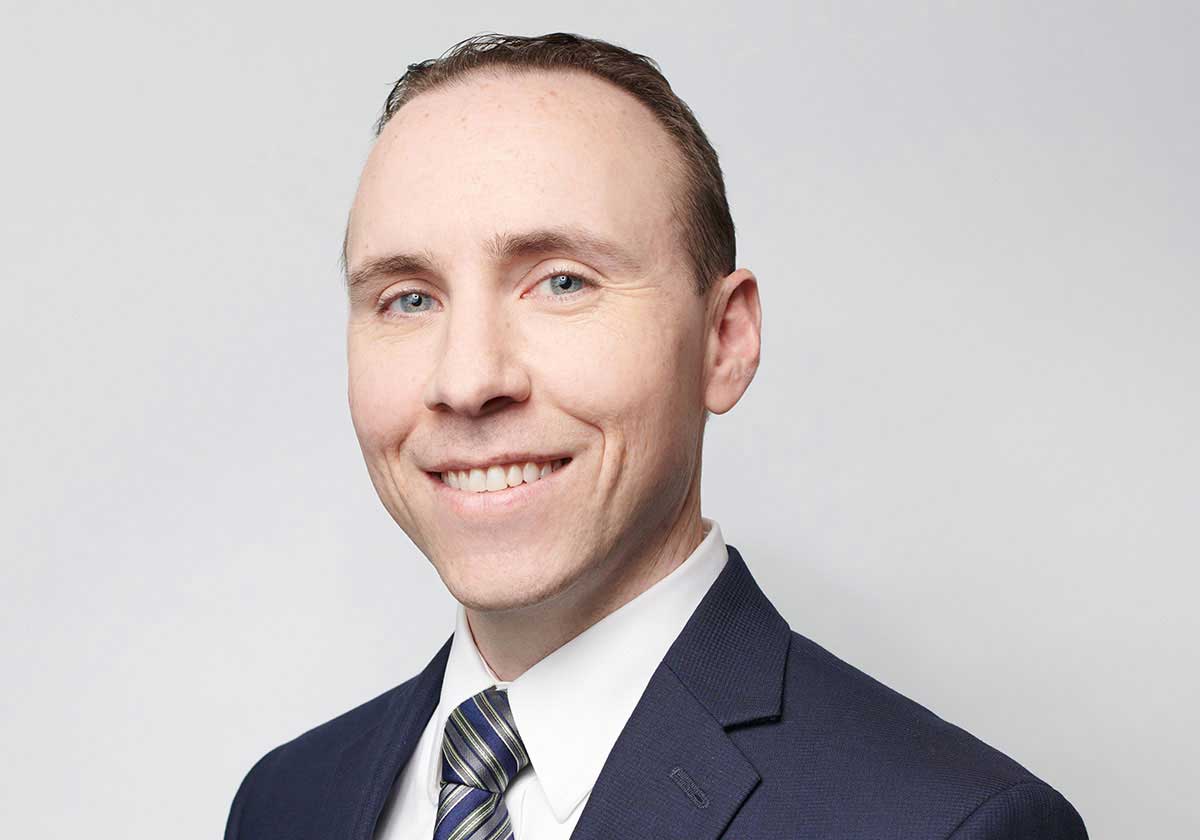 As a patent prosecutor, litigator, and former U.S. Patent and Trademark Office examiner, Justin has unique insight to recognize and obtain strong patents for clients. Specializing in intellectual property law for nearly 18 years, he has critically examined hundreds of applications at the USPTO and methodically drafted, prosecuted, and litigated hundreds more patents as a registered U.S. patent attorney. With a global perspective, Justin protects the strategic IP for clients of all sizes, from startups to Fortune 50.

Justin is proud to have represented clients on a volunteer basis (pro bono) for a variety of matters beyond patents. For example, he successfully appealed a group of Boy Scouts’ asylum denials in a case that has been cited in a leading international textbook on refugee law, “The Law of Refugee Status.”  Hathaway et al., James C., “The Law of Refugee Status,” Cambridge Univ. Press, 2nd Ed. (2014), 170, n. 506 (citing Kiegemwe v. Holder, 427 Fed.Appx. 473 (6th Cir. 2011)). Justin also has resolved legal disputes in music copyright and employment matters through volunteer organizations such as Lawyers for the Creative Arts and the Northern District of Illinois’ Settlement Assistance Program for Pro Se Litigants.

Justin has been named an Illinois Super Lawyers “Rising Star” in 2018 and 2019, representing the top 2.5 percent of attorneys in each state.