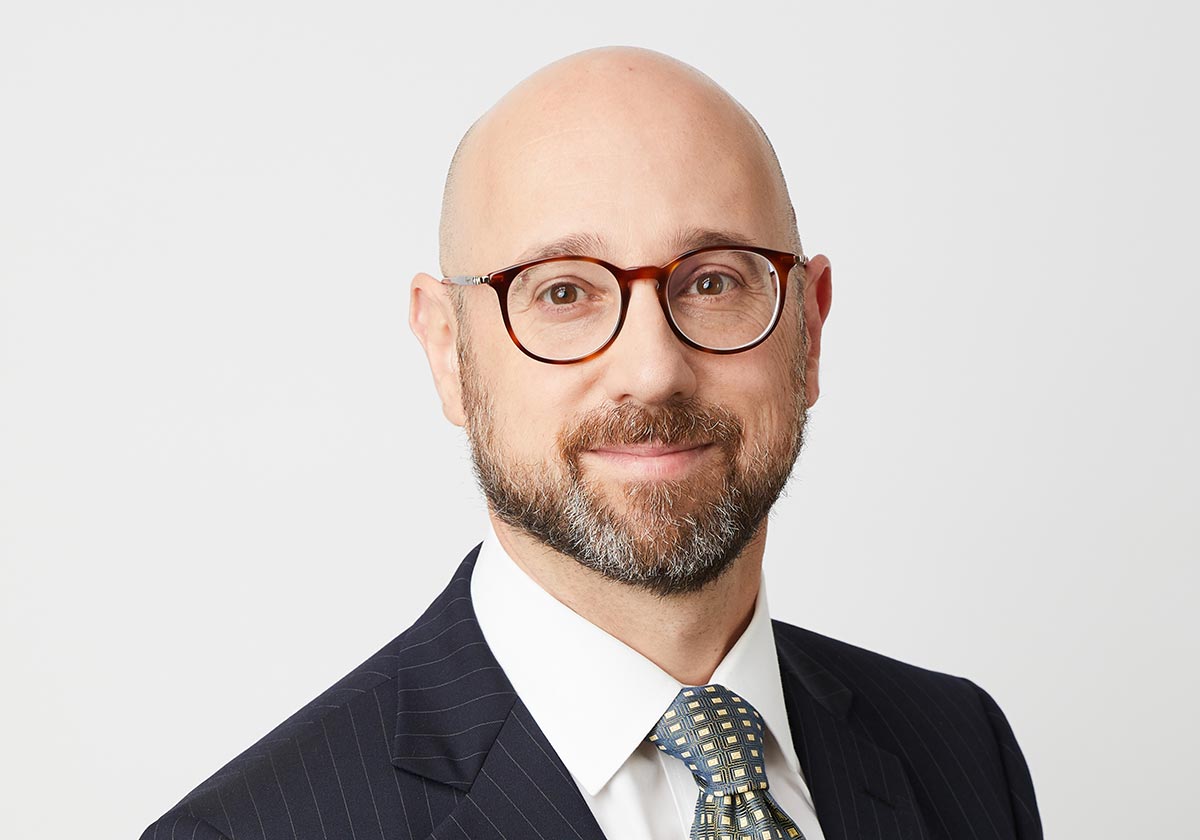 Jordan, who has experience as an electrical and systems engineer, has been an integral part of several Banner Witcoff litigation teams that have appeared before U.S. district courts and the International Trade Commission in cases involving optical telecommunications, television interfaces, digital video recorders, and product display devices.

Jordan is also a member of a Banner Witcoff team that has been pursuing, on behalf of a telecommunications company, inter partes review of numerous patents. These efforts have thus far resulted in the Patent Trial and Appeal Board invalidating many of the patents in the client’s favor.

Prior to law school, Jordan worked as an electrical and systems engineer for IBM, Loral Corporation, and Lockheed-Martin Corporation. In addition to his Juris Doctor degree, Jordan obtained bachelor’s and master’s degrees in electrical engineering.

The Supreme Court's Impact on IP Rights in 2015

There's the Devil Federal Circuit Reiterates: No Room for Error in Priority Claims