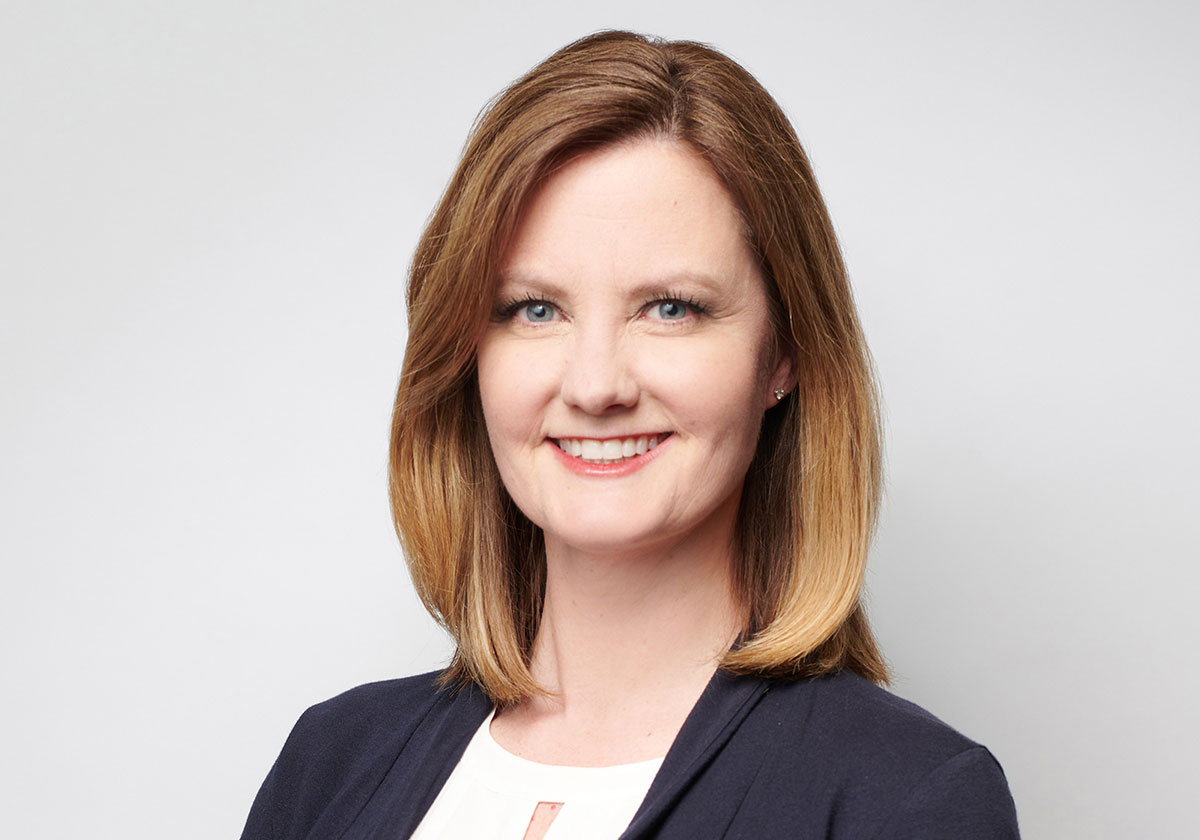 Aimee enjoys all facets of intellectual property law. She has gained litigation experience in both trademark and patent cases, as well as the prosecution side of patent law by writing patent applications and responses to patent examiners.

Aimee has an interest in international arbitration. Aimee participates in the William Vis Moot Court International Arbitration Competition by judging participants' oral arguments and written submissions. She has been involved in the competition for four years, primarily as a coach for the John Marshall Law School team. In addition to the arbitration team, Aimee assists with the trial advocacy classes at John Marshall.

Aimee earned her B.S. degree in Computer Engineering from Georgia Tech with a specialization in Network and Systems Architecture. She earned her Juris Doctor, cum laude, from The John Marshall Law School where she was the managing editor of The John Marshall Law Review and served on the executive board of her law fraternity. Her article entitled, "The Twenty First Century Patent Improvement Act: Is it Really an Improvement?" was published in the The John Marshall Law Review, Spring 1999. She also attended trial advocacy training with federal district court judges including, the Hon. Charles P. Kocoras, Hon. Paul E. Plunkett, Hon. Charles R. Norgle, Sr., Hon. James F. Holderman, Jr., and Hon. Michael M. Mihm.

Aimee is an active member of the American and Chicago Bar Associations and AIPLA.

Aimee Boss Kolz receives the award for “Outstanding Committee Website” from the ABA.