With extensive expertise in the computer technology industry, Pratt holds fifteen years of experience litigating and counseling complex intellectual property matters for clients such as Nike and General Electric. He also serves as an Adjunct Professor of Law at the Georgetown University Law Center where he teaches Patent Trial Practice.

“Banner & Witcoff is called on by companies throughout the world spanning from Fortune 100 and 500 companies to technology-focused start-ups,” said Pratt. “I am honored to serve as President of a firm that has the unique ability to counsel its diverse mix of clients through all their intellectual property needs; from procurement to enforcement and defense.”

This year, two Fortune 500 companies identified Banner & Witcoff as a “Go-To Firm” for intellectual property matters in a survey conducted by Corporate Counsel magazine, and the firm jumped to the top of the rankings as a “Top Patent Firm” in Intellectual Property Today. The Chambers USA also recently ranked the firm and partner Mark Banner as a top IP practitioner in Illinois as well as partner Joseph Potenza and firm in Washington, D.C. The firm also continues to grow this year, having increased by 10 percent, and now employing over 90 legal professionals.

Banner & Witcoff also shattered the record for prosecuting the most design patents to issuance by a law firm in a calendar year with over 550 design patents in 2006 — a record that was previously set by the firm in 2004.

“Many of our attorneys formerly served as in-house counsel, have engineering or technical degrees, including masters degrees and PhDs, and nearly half have worked in private industry as engineers or scientists,” said Pratt. “Much of our success comes from our unsurpassed ability to understand and identify with our clients and their work.” 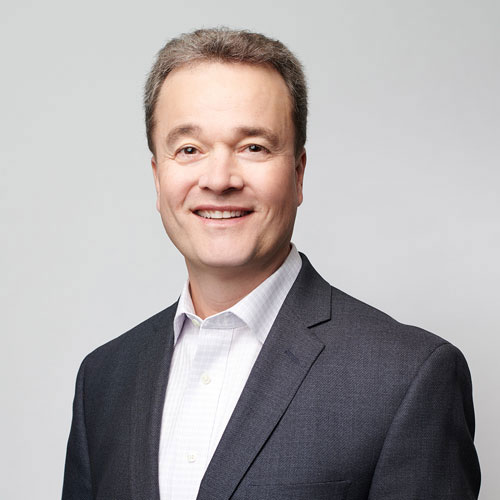