By Reilley Keane and Kamaram Munira

In this installment of the PTAB Highlights, Banner Witcoff attorneys examine recent decisions at the PTAB featuring: the Board granting additional discovery for Patent Owner’s Final Infringement Contentions, the importance of applying your own claim construction, the Board refusing to speculate about the trial date of related litigation, and more!

Want more discovery? Then you better show that there is more than just a possibility that the discovery will yield useful information. TCL Industries Holdings Co., Ltd. et al v. ParkerVision, Inc., IPR2021-00985 (May 3, 2022) (Gerstenblith, joined by Ahmed and Zecher) (granting the Petitioner’s motion for routine and additional discovery (of the patent owner’s infringement contentions from corresponding litigations) because there was “more than a possibility and mere allegation” that inconsistent positions in patent owner’s response and final infringement contentions will yield useful information).

Hey Petitioner, tell us why a PHOSITA would combine references: Petitioner’s bare assertion of improved technology failed to support a rationale to combine. PNC Bank, NA v. United Services Automobile Association, IPR2022-00049, Paper 22 (April 27, 2022) (McMillin, joined by Dirba and Zecher) (denying institution because the Petitioner failed to provide any explanation or reasoning to support its assertion that a skilled artisan would have recognized that combining references would lead to reducing waste and delay in the primary reference’s system).

Hey Petitioner, tell us how your interpretation of a claim feature is supported by cited references. Bank of America, NA v. Nant Holdings IP, LLC, IPR2021-01388, Paper 13 (April 27, 2022) (Roesel, joined by Lee) (Weinschenk dissenting) (stating that Petitioner has failed to explain how a feature in a challenged claim is equivalent to a feature in a reference used by the Petitioner).

Attention Patent Owner: you’ll need more than mere speculation about a trial date to avoid institution based on parallel litigation.  Apple Inc. v. Scramoge Technology Limited, IPR2022-00120 (May 4, 2022) (Easthom, joined by Lee and Moore) (granting institution and rejecting Patent Owner’s argument that institution should be denied due to parallel district court litigation, because no district court trial date had been set, so any comparison to the projected date of a final written decision relies on mere speculation).

Known solution, similar results.  Apple Inc. v. Masimo Corporation, IPR2020-01737 (May 4, 2022) (Kinder, joined by Cocks and Wieker) (finding claims directed to measurement of blood constituents unpatentable based on Petitioner’s expert’s testimony that the proposed prior art combination provided a known solution to improve similar systems in the same way, and would thus have led to similar results).

Banner Witcoff is recognized as one of the best performing and most active law firms representing clients in inter partes review (IPR) proceedings. To learn more about our team of seasoned attorneys and their capabilities and experience in this space, click here. Banner Witcoff’s PTAB Highlights are provided as information of general interest. They are not intended to offer legal advice nor do they create an attorney-client relationship. 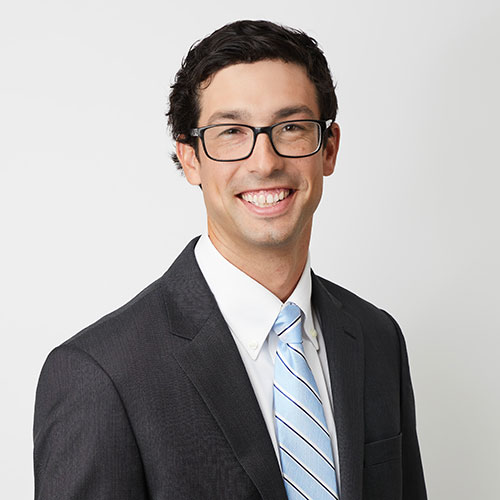 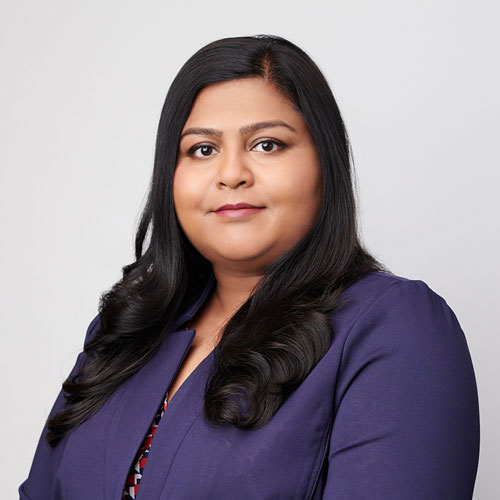