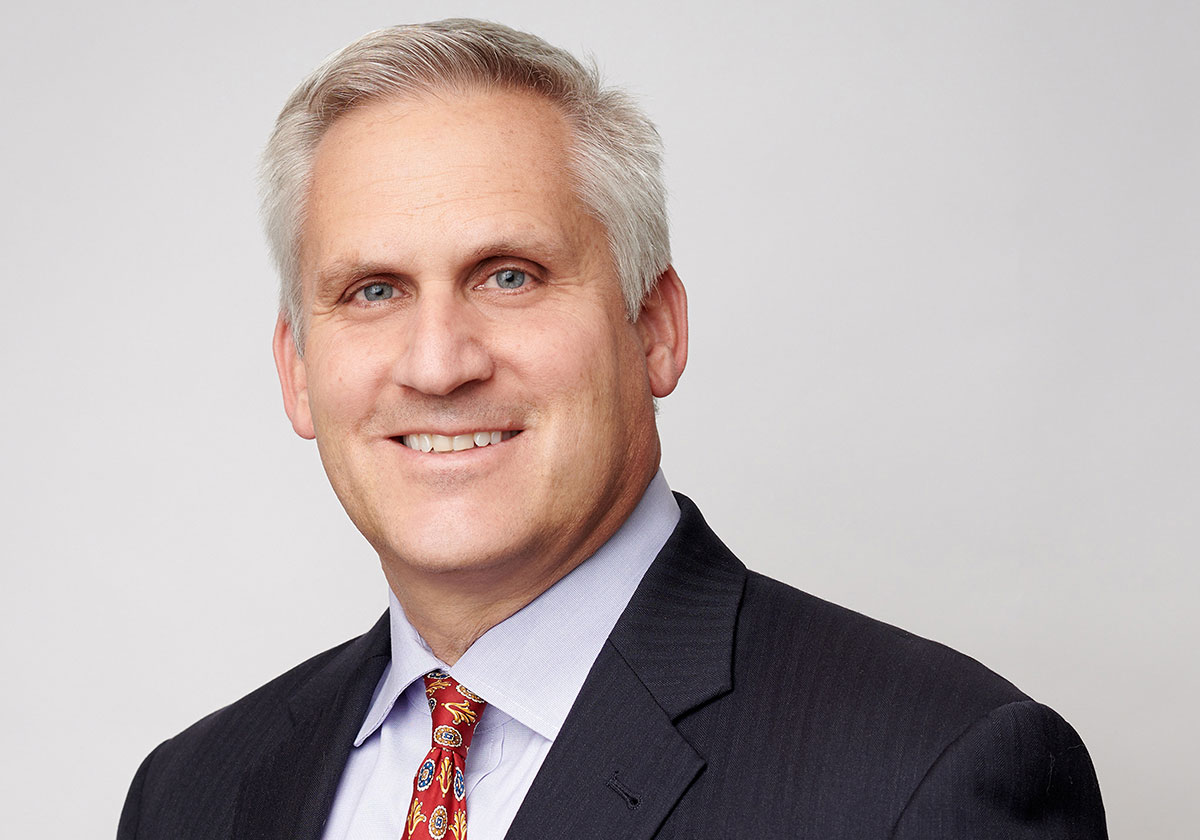 John is a registered patent attorney with more than 30 years of experience analyzing intricate legal issues from a cutting edge perspective in procuring and enforcing intellectual property rights in the chemical, life sciences and biotechnology industries. Start-ups and established companies alike rely on John to understand their business objectives when designing strategies to achieve market exclusivity and freedom to operate.

John is the rare combination of a patent litigator and patent prosecutor. Possessing both skill sets, John brings a perspective unique in the industry to obtaining and enforcing patents. John works hand-in-hand with clients to develop and manage pragmatic patent portfolios and to advise clients on the patent portfolios of others when making licensing or investment decisions. Recognizing that a patent can be both a sword and a shield, John has both enforced patents and defended allegations of patent infringement in federal court.

A conference organizer and presenter in China, John has lectured to Chinese scientists, business executives, representatives of SIPO and students in Beijing, Shenzhen and Shanghai on issues of United States patent law practice and procedure. John is also a member of the American Chemical Society.

John has been recognized as a LMG Life Sciences Star for 2012-2020, and a New England/Massachusetts Super Lawyer for 2004-2018. He has also been listed as an Intellectual Asset Management Patent 1000 “World’s Leading Practitioner” and Managing Intellectual Property “IP Star” for 2013-2021.

A frequent lecturer, teacher and author on intellectual property, John’s recent speaking engagements and publications are below:

The USPTO Announces New Guidelines for Determining Subject Matter Eligibility Under 35 U.S.C. §101 i

The Biosimilars Act: The United States' Entry into Regulating Biosimilars and its Implications

LMG Life Sciences identifies John P. Iwanicki as one of the preeminent life sciences practitioners in the U.S.

The Attack on Patentable Subject Matter: ACLU v. Myriad Genetics as a Harbinger of Things to Come

John P. Iwanicki comments on patent settlements in 2009 in an IP Law360 article

Tips on How to Properly Construe Patent Claims

Stemming the Tide of Counterfeits Abroad

Brazil's Agreement with Abbott: A New Perspective on Patent Prosecution as a Business Process

John P. Iwanicki comments on a drug commercialization agreement between ImClone and Bristol-Myers in a Dow Jones Newswire article. The article appeared in SmartMoney, The Wall Street Journal and CNNMoney.

John P. Iwanicki comments on drug patents in the February 2008 issue of InsideCounsel.

Banner & Witcoff Announces that it Prevailed in a Patent Infringement Suit on behalf of CIBA Vision Corp.