The Grand Chamber of the Court of Justice of the European Union issued its ruling on the question of taste in the recent case of Levola Hengelo BV v. Smilde Foods BV, which was referred from Gerechtshof Arnhem-Leeuwarden, a Regional Court of Appeals in the Netherlands.

In 2007, a Dutch retailer created Heksenkaas, a spreadable cheese whose name can be translated to “witch cheese.” The creator transferred intellectual property rights in its “witch cheese” to Levola, which obtained a patent for the method of manufacturing the cheese in July 2012. In 2014, Smilde began manufacturing a spreadable cheese called “Witte Wievenkass,” which can be translated to “weird sisters cheese.” Levola believed that Smilde’s pointedly named cheese was infringing Levola’s copyright in the taste of its Heksenkaas, and filed suit in a Dutch court.

On June 10, 2015, the Gelerdland District Court in the Netherlands held that it was not necessary to rule on whether taste itself was copyrightable, as Levola had not stated what elements of the taste of Heksenkaas “gave it its unique, original character and personal stamp” as required by Dutch copyright law. Levola appealed that judgment to the Regional Court of Appeals, which referred the question of whether taste can be copyrighted to the Grand Chamber of the Court of Justice of the European Union.

The Court analyzed the Berne Convention (with which the EU must comply pursuant to the World Intellectual Property Organization Copyright Treaty) and EU law in making its decision. Specifically, the Court looked at Directive 2001/29/EC of the European Parliament and of the Council of 22 May 2001 on the harmonisation of certain aspects of copyright and related rights in the information society (also called the Copyright Directive). Articles 2 to 4 of the Copyright Directive state that Member States must provide a set of exclusive rights relating, in the case of Authors, to their “works.” Therefore, as a preliminary matter, the taste of Levola’s cheese could not be copyrighted in the Netherlands unless “taste” qualifies as a “work” under the Copyright Directive.

Both the Berne Convention and the WIPO Copyright Treaty refer to the “expression” of copyrightable works. The WIPO Copyright Treaty specifically states that “copyright protection may be granted to expressions, but not to ideas, procedures, methods of operation or mathematical concepts as such…” Therefore, said the Court, to qualify as a “work” under the Copyright Directive, the subject matter must be “expressed in a manner which makes it identifiable with sufficient precision and objectivity, even though that expression is not necessarily in permanent form” because authorities and individuals must be able to identify the exact matter being protected by copyright.

Because it is not possible to precisely identify the taste of a food product, be it by subjective description of taste sensations or objectively by scientific or technical means, the Court ruled “the taste of a food product cannot be classified as a ‘work’ within the meaning of” the Copyright Directive. Because taste cannot qualify as a “work” under the Copyright Directive, taste cannot be granted copyright protection in the Netherlands or in any jurisdiction in the EU.

It remains to be seen whether the Levola holding will dictate the conclusion of a similar scent-related suit. However, that the Levola ruling relies in part on a lack of technological means for precisely identifying taste does not bode well for the prospects of a scent copyright in the EU in the near future. Nonetheless, it is notable that the Court says “it is not possible in the current state of scientific development” (emphasis added) to precisely and objectively identify the taste of a food product in a way that allows it to be distinguished from the taste of other products. The door appears to be open for specific, measurable tastes (and possibly scents) to at least qualify as “works” under the Copyright Directive, if taste and/or scent identification technology is developed in the future. Perhaps the next frontier in intellectual property law will arise from the perfection of the electronic nose. 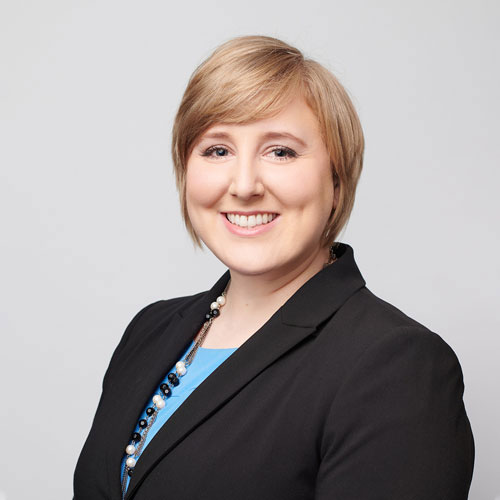