The litigation team secured an early victory by forcing the patentee to withdraw one patent, sent another patent back to the patent office for reexamination, and then counter sued on a third party patent portfolio acquired for the client. 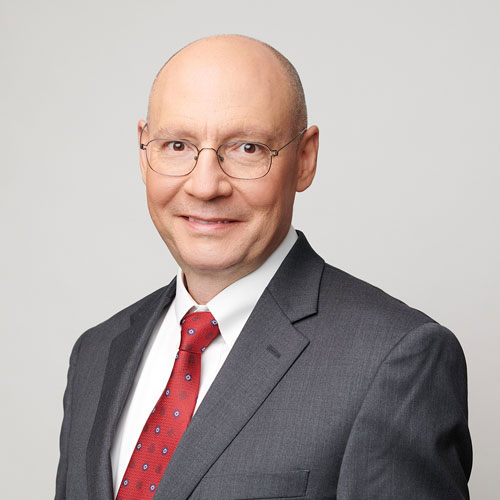 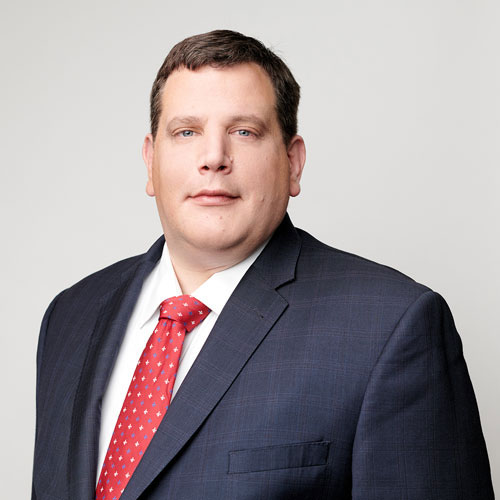