Banner & Witcoff welcomes of counsel Phillip Articola to its Washington, D.C., office; and of counsel Mark A. Dalla Valle and associate Justin M. Philpott to its Chicago office.

Mr. Articola has more than 20 years of experience as a patent attorney, with an emphasis in patent prosecution, primarily in the telecommunications and computer industries. He has written hundreds of patent applications and prosecuted thousands of patent applications before the U.S. Patent and Trademark Office. Mr. Articola also has experience in trademark application filing and prosecution before the USPTO.

Mr. Dalla Valle focuses his practice on patent prosecution and counseling, primarily serving clients involved in the design, manufacture and sale of electronic devices, circuits and systems. He has written, filed and prosecuted hundreds of patents for the electrical and computer technology industry, including semiconductor fabrication and design, radio frequency circuits and systems, fiber optic signal processing, and analog and digital circuits. He also provides validity and infringement opinions as well as the preparation and prosecution of trademark and copyright applications and technology licensing agreements.

Prior to joining Banner & Witcoff, he helped Silicon Valley start-ups and numerous technology pioneers develop, protect and manage their intellectual property rights as an attorney at both regional and international firms in San Francisco and Chicago. He also spent 10 years as a practicing engineer, including eight years as a test engineer, design engineer and engineering manager at military defense contractor Hughes Aircraft Company.

Before joining Banner & Witcoff, Mr. Philpott litigated and prosecuted patents in the IP group of an international general practice law firm. As a former U.S. patent examiner at the USPTO, he examined and conducted searches for hundreds of patent and PCT applications in areas such as telecommunications, computer networks, and data routing.

He earned his J.D. from Georgetown University, and his B.S. in electrical and computer engineering, with high honors, from Rutgers University. 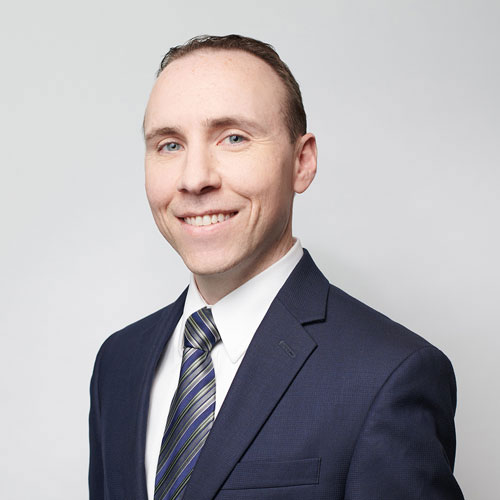