Jordan N. Bodner, Elected, Principal Shareholder, Washington, D.C., joined the firm as a law clerk in 1997 and as an attorney in 2000. Mr. Bodner writes and prosecutes complex patent applications in various technical fields, including telecommunications, semiconductors, e-commerce and internet-related technology. He also provides counseling regarding patent infringement risks, and represents various clients in patent litigation, International Trade Commission investigations and reexamination proceedings. Prior to joining Banner & Witcoff, he worked as an electrical and systems engineer for IBM, Loral Corp., and Lockheed-Martin Corp. He earned his B.S. in electrical engineering from Washington University and M.S. in electrical engineering from the University of Colorado. He earned his J.D. from George Mason University School of Law.

Evan M. Clark, Elected, Shareholder, Washington, D.C., joined the firm in 2009. Mr. Clark handles a range of intellectual property issues in several technical areas, including computer software, electronic design applications and mobile communication devices. He also has experience in researching and analyzing both legal and technical issues, and assisting in various phases of litigation and client counseling. Mr. Clark previously worked as a summer associate with the firm and as a patent examiner at the U.S. Patent & Trademark Office. He earned his B.S. in computer engineering, highest honors, and his M.S. in computer engineering from the Rochester Institute of Technology. He earned his J.D. from George Mason University School of Law.

Brian Emfinger, Elected, Shareholder, Chicago, joined the firm in 2012. Mr. Emfinger concentrates his practice on preparing and procuring patents in the computer, mechanical and electromechanical fields with particular emphasis in computer- and software-implemented inventions. He also provides legal and technical support during various phases of patent enforcement and litigation. Mr. Emfinger further provides counseling and opinions regarding various aspects of intellectual property. He previously worked as a software engineer for a consulting company in Georgia and as an associate at an IP boutique in the Chicago area. He earned his B.S. in computer science from the Georgia Institute of Technology and his J.D. from the Chicago-Kent College of Law.

Craig W. Kronenthal, Elected, Shareholder, Washington, D.C., joined the firm in 2011. Mr. Kronenthal prepares and prosecutes patent applications in various fields, particularly in the computer and electronic device areas. He counsels clients on various patent-related matters and prepares patentability, freedom to operate and infringement/non-infringement opinions. Mr. Kronenthal also has experience in litigation and reexamination matters. Prior to joining Banner & Witcoff, Mr. Kronenthal served as a patent examiner at the U.S. Patent & Trademark Office and gained valuable experience in previous positions at law firms in Virginia, Washington, D.C., and Florida. He earned his B.S. in electrical engineering at the Georgia Institute of Technology, and his J.D., cum laude, from the University of Miami School of Law.

Matthew J. May, Elected, Shareholder, Chicago, joined the firm as a law clerk in 2007 and as an attorney in 2009. Mr. May prepares and prosecutes utility and design patent applications for a variety of technological areas, including athletic equipment, medical devices, and food and beverage processing systems. He also prepares and prosecutes trademark applications, and has been a member of litigation teams for both patent protection and trademark protection cases. He previously worked as an engineering manager with Baxter Healthcare and as a project engineer for Avon Products. He earned his B.S. in mechanical engineering from the United States Military Academy, and served with the U.S. Army and Illinois National Guard, and is currently a Lieutenant Colonel in the Army Reserve. He earned his M.B.A., with distinction, from DePaul University, and J.D. from The John Marshall Law School. 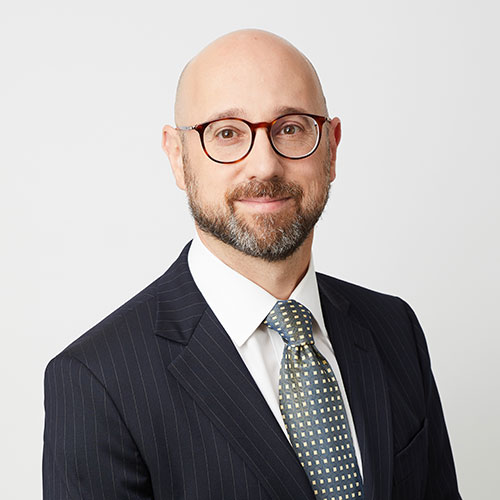 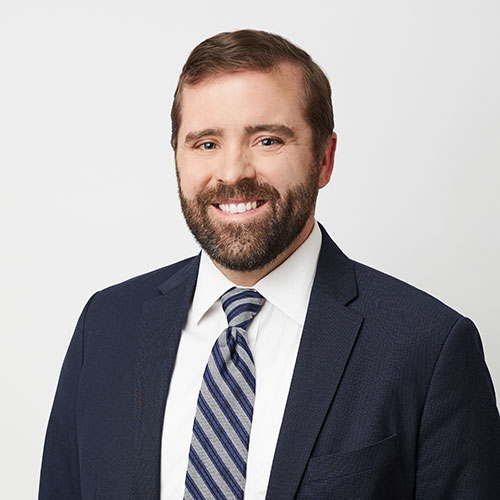 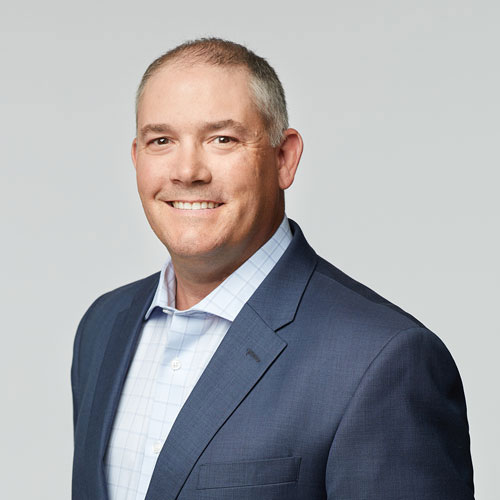