The FREE-related petitions asked the PTAB to institute trial based on Skechers’ allegation that NIKE’s design patents were not entitled to their continuation priority date for failure to comply with the written description requirement of 35 U.S.C. § 112 ¶ 1. Specifically, Skechers asserted that alleged differences between photographs set forth in the parent application and the line drawing claims of the patents-at-issue constituted new matter in violation of the written description requirement. Without the benefit of their parent application’s priority date, Skechers asserted, the patents-at-issue were invalid as obvious under 35 U.S.C. § 103 in view of intervening prior art.

The PTAB denied Skechers’ request and declined to institute trial, holding that Skechers’ petitions “fail[ed] to establish a reasonable likelihood that Skechers would prevail.” In particular, the PTAB was “not persuaded by Skechers on this record that the line drawing in [each] patent is not an accurate portrayal of the photograph.” The PTAB found that Skechers’ petitions reflected “an over-emphasis of fairly trivial inconsistencies,” and resulted from “an excessively critical micro-analysis that any observer, when comparing the photograph to the respective line drawing, would be hard-pressed to discern.”

Accordingly, the PTAB rejected Skechers’ argument that the line drawings in the patents-at-issue constituted new matter relative to the parent application, and rejected Skechers’ argument that NIKE’s patents are not entitled to the benefit of the earlier priority date. Thus, the PTAB held, the prior art reference asserted by Skechers did not constitute prior art, and Skechers failed to demonstrate a reasonable likelihood of prevailing on the alleged ground of unpatentability.

The FLYKNIT-related petitions asked the PTAB to institute trial based on Skechers’ allegation that NIKE’s design patents would have been obvious at the time of invention in view of three different combinations of alleged prior art references.

The PTAB denied Skechers’ petitions and declined to institute trial, holding that Skechers failed to meet its burden of “demonstrating a reasonable likelihood that it would prevail with respect to the obviousness of the claimed design[s].” Specifically, the PTAB rejected Skechers’ argument that the Upper Patents were invalid as obvious under 35 U.S.C. § 103, because Skechers failed to set forth an adequate primary reference, i.e. “‘a single reference that creates basically the same visual impression’ as the claimed design.” The PTAB also determined that the asserted secondary references were “not sufficiently related to the shoe and shoe upper design in [the primary reference] to support” the asserted obviousness combinations. 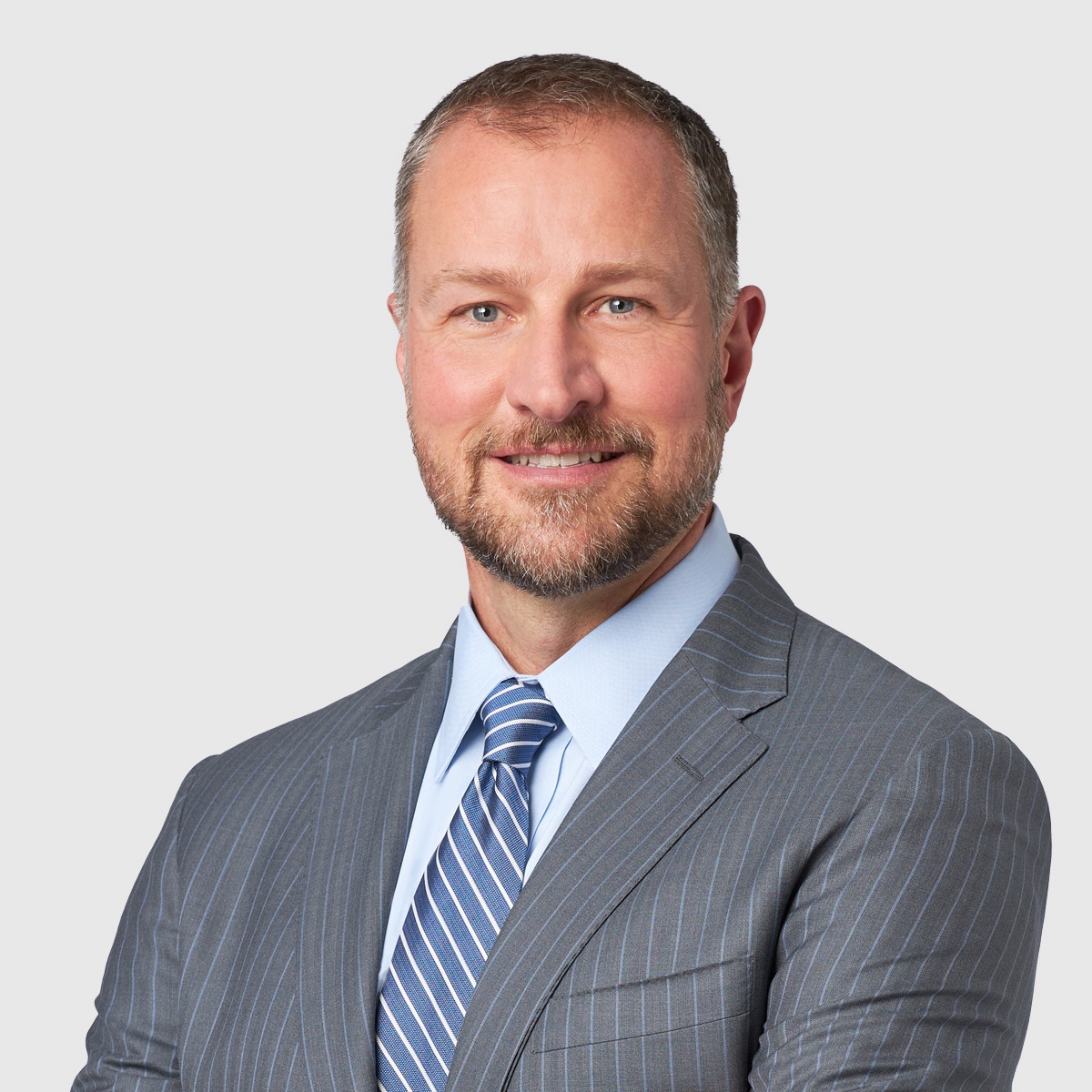