By Hugh Warren and Jacob Grotenrath

Don’t contradict the art! STMicroelectronics, Inc. v. The Trustees of Purdue University, IPR2022-00252, Paper 13 (June 22, 2022) (Obermann, joined by Kokoski and Abraham) (denying institution of IPR because asserted combination of references was expressly refuted by those references and, thus, the petition smacked of impermissible hindsight).

Don’t lose the forest for the trees when comparing references. Cartessa Aesthetics, LLC v. Serendia, LLC, IPR2022-00376, Paper 9 (June 27, 2022) (DeFranco, joined by Snedden and Hulse) (denying institution of IPR because, when the references are viewed as a whole, Petitioner failed to establish that prior art tumor ablation device was similar to Patent Owner’s acupuncture device, despite the ablation device claiming measures to protect skin).

Board won’t put the cart before the horse in RPI determination. Unified Patents, LLC f/k/a Unified Patents Inc. v. Voice Tech Corp., IPR2020-01018, Paper 52 (June 28, 2022) (Horvath, joined by Braden and Cygan) (denying request for rehearing to determine and identify in the final written decision whether a third party was an unnamed real party-in-interest (RPI) because the estoppel provisions under 35 U.S.C. § 315(e) “are prospective—they apply to the petitioner, its RPIs, and its privies who commence or maintain an action after a final written decision has issued,” and thus do not require the Board to determine if the third party is an RPI and then terminate the proceeding if it is).

Silence is not always golden. Samsung Electronics Co., Ltd., v. Blaze Mobile, Inc., IPR2021-01570, Paper 19 (June 29, 2022) (O’Hanlon, joined by Jung and Quinn) (denying request for rehearing of decision denying institution and reminding Petitioner that the Board’s declining to address an obviousness argument did not indicate agreement with the argument). 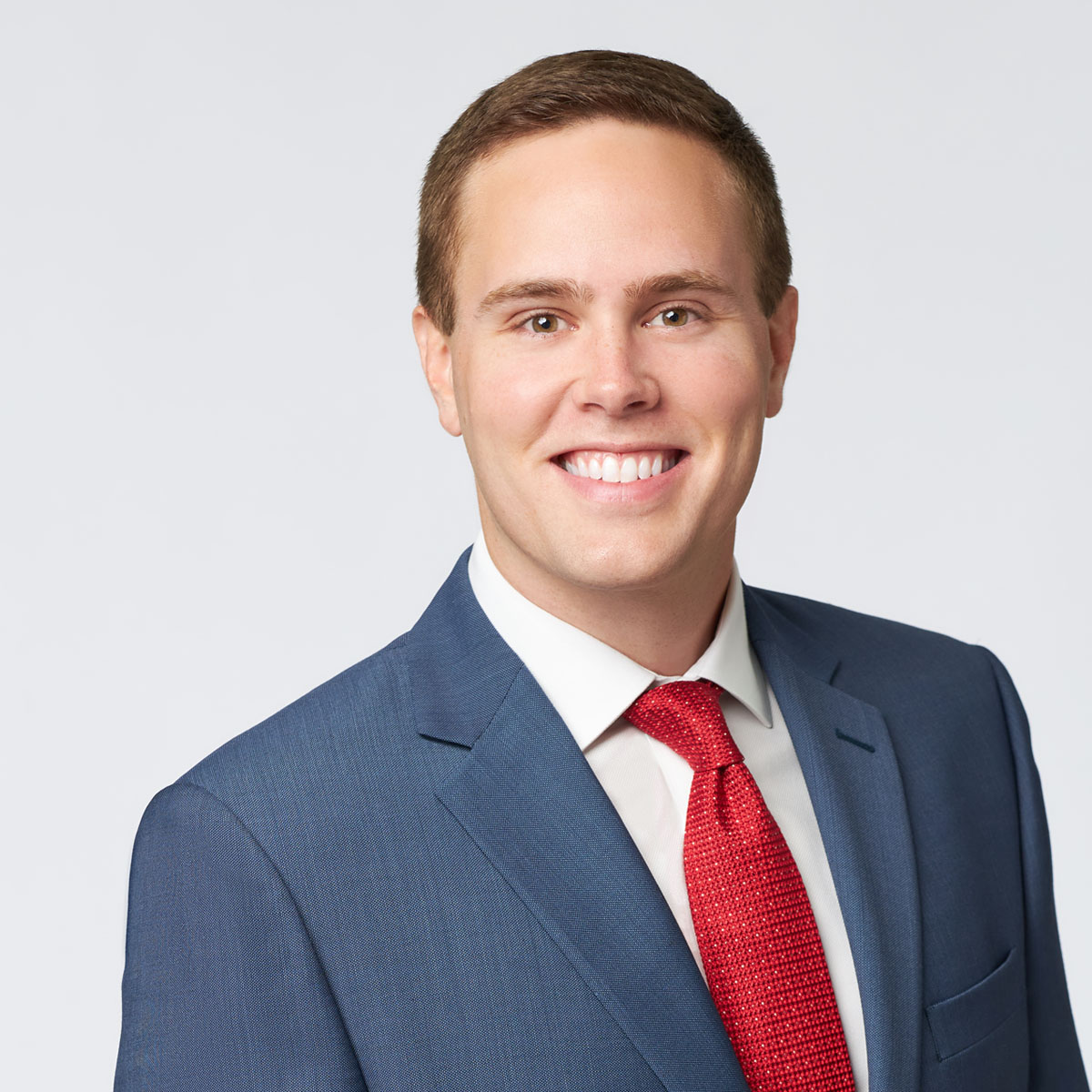