By Alex Bruening and Drew Tucker

In this installment of the PTAB Highlights, Banner Witcoff examines recent decisions at the PTAB featuring: the showing of error under the Advanced Bionics framework, the timing for joinder requests, the use of stipulations to avoid discretionary denial, and more!

Hold your horses! The PTAB won’t consider if the Office erred under the Advanced Bionics framework until a definitive determination in the other proceeding has been made. Samsung Electronics. Co., Ltd v. Lynk Labs, Inc., IPR2022-00051, Paper 19 (June 7, 2022) (Tornquist, joined by Chagnon and Raevsky) (granting institution under 35 U.S.C. §325(d) and rejecting the patent owner’s argument that, under the Advanced Bionics framework, institution should be denied because the references and arguments set forth are cumulative of art already being considered by the Board, the PTAB finding that the relevant art had not yet been fully considered in the other IPR such that there is no reference point to determine whether the Office erred).

Even a narrow Petitioner stipulation weighs the fourth Fintiv factor against denying institution. Zynga Inc. v. IGT, IPR2022-00200, Paper 10 (June 7, 2022) (Petravick, joined by Daniels and Parvis) (regarding the fourth Fintiv factor, while a broad Petitioner stipulation that includes “any ground raised, or that could have been reasonably raised” weighs more in favor of granting institution, even a narrow stipulation can mitigate the “concerns of inefficiency and the possibility of conflicting decisions” and weigh against denying institution).

Fight fire with fire: if a Patent Owner presents expert testimony, a Petitioner should respond in kind. Unified Patents, LLC v. Dolby Lab’ys Licensing Corp., IPR2021-00275, Paper 48 (June 15, 2022) (Fenick, joined by Hagy and Ahmed) (finding Petitioner failed to meet its initial burden of proof to show that the challenged patent was not entitled to an early filing date where Patent Owner submitted an expert declaration and the Petitioner instead relied exclusively on attorney argument to rebut that expert testimony).

Where’s the beef? The PTAB’s reliance on unsworn testimony won’t get you a second chance unless you show undue prejudice. Liquidia Technologies, Inc. v. United Therapeutics Corp., IPR2020-00770, Paper 49 (June 14, 2022) (Franklin, Yang, and Schneider, per curiam) (denying Request for Rehearing and rejecting the Patent Owner’s argument that the PTAB had erred in relying on evidence that failed to comply with statutory sworn-testimony requirements, explaining that the Patent Owner had failed to show undue prejudice given that it had “deposed [the expert], under oath, on his opinions”). 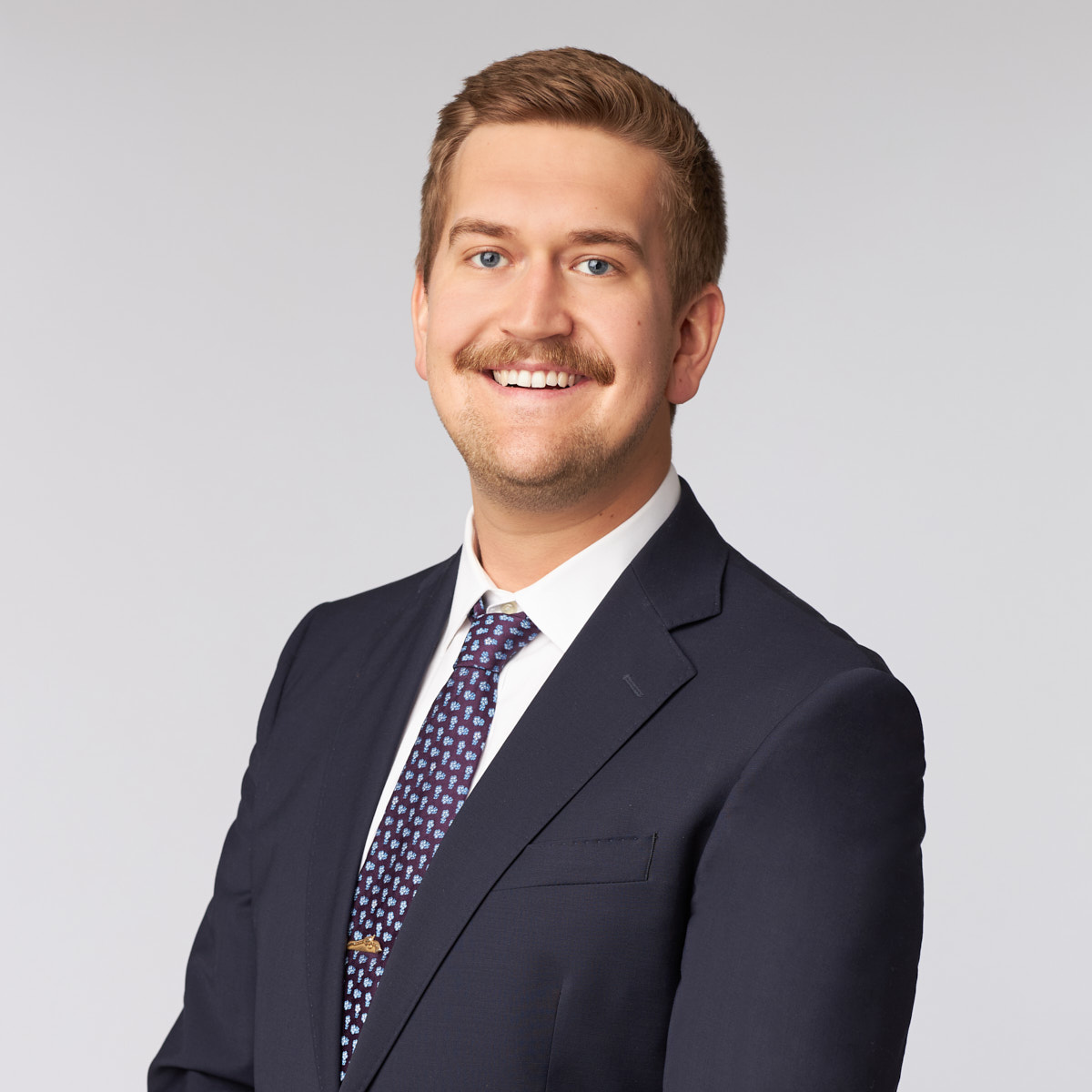