On June 10, 2010, the Court of Appeals for the Federal Circuit handed down its second major decision in the last six months on the issue of false marking in Pequignot v. Solo Cup Co. In the first of these two decisions, Forest Group, Inc. v. Bon Tool Co., the Federal Circuit clarified the law regarding the penalty provision of the false marking statute, and held that the false marking statute “clearly requires a per article fine” of up to $500 per article. In the much anticipated follow up decision, Pequignot, the Federal Circuit confirmed that marking a product with either an expired patent or with the phrase “may be covered by one or more patents,” can give rise to false marking liability.  The Court also provided a stronger defense to accused false marking defendants within the “intent to deceive” prong under the test for false marking.
The Patent Act provides: “Whoever marks upon . . . in connection with any unpatented article, the word ‘patent’ or any word or number importing that the same is patented for the purpose of deceiving the public . . . [s]hall be fined not more than $500 for every such offense.” Essentially, a false marking violation occurs where the patent owner (1) mismarks or falsely marks an article, and (2) does so with an intent to deceive the public. The statute also expressly authorizes what are often referred to as “qui tam” actions whereby any person can bring a lawsuit for a false marking violation so long as the person who initiates the litigation shares any recovery with the government.
In 2007, patent attorney, Matthew Pequignot, filed one of these qui tam actions alleging that Solo Cup Company had falsely marked its products with two patent numbers for the purpose of deceiving the public based on the fact that Solo knew that those patents had expired. Pequignot further alleged that Solo had marked its packages with language stating “may be covered by one or more U.S. or foreign pending or issued patents” even though Solo knew that not all its products were covered by any pending or issued patents.  All told, Pequignot accused Solo of falsely marking an astounding 21,757,893,672 products.
At the district court level, the court held that marking with either an expired patent or the language “may be covered” can give rise to false marking, but nonetheless found Solo not liable for false marking based on the lack of an intent to deceive. On appeal, the Federal Circuit affirmed the district court’s judgment on liability. With respect the “may be covered” language, the Court noted that “the parties agree[d] that the contents of some of the packaging containing the ‘may be covered’ language were unpatented.” As for the expired patents, the Court definitively held that “an article covered by a now-expired patent is ‘unpatented’” under the false marking statute, and that accordingly, “articles marked with expired patent numbers are falsely marked.”
The Federal Circuit, however, like the district court before it, found that Solo was not liable because Pequignot had failed to prove that Solo mismarked for the purpose of deceiving the public. Importantly, the Court first explained that the combination of a mismarked product with the patentee’s knowledge of the mismarking creates a rebuttable presumption that the patentee did so with an intent to deceive the public. The Court noted, however, that the presumption was rebuttable, explaining that “mere knowledge that a marking is false is insufficient to prove intent if Solo can prove [by a preponderance of the evidence] that it did not consciously desire the result that the public be deceived.” The Court stressed that the false marking statute is a “criminal one, despite being punishable only with a civil fine.” Thus, to be liable for false marking, “a purpose of deceit, rather than simply knowledge that a statement is false, is required.”
With respect to the expired patents, the Court found that Solo had provided more than simply “blind assertions of good faith,” and that it had successfully rebutted the presumption. To that end, the Court noted that Solo had cited specific evidence demonstrating that although Solo knew of the expired patents, it decided not to remove the expired patents right away based on the advice of counsel and the costs and business disruptions involved in having to remove every expired patent number at one time.

Turning to the “may be covered” language, the Court noted that “the ‘may be covered’ language stated exactly the true situation; the contents of some of the packaging were covered by patents, and the contents of some of the packaging were not covered.” Accordingly, in the Court’s view, “it is highly questionable whether such a statement could be made ‘for the purpose of deceiving the public,’ when the public would not reasonably be deceived into believing the products were definitely covered by a patent.” In any event, the Court explained that Solo had successfully rebutted the presumption because it had again relied on the advice of counsel and Solo had provided undisputed testimony that the language was added to all packaging because the alternative was financially and logistically inconvenient. 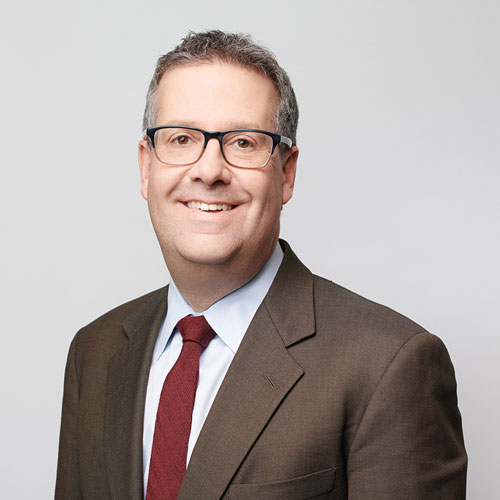