Banner & Witcoff is pleased to announce that the Federal Circuit ruled in favor of client, Sandia Corp., in Rozenblat v. Sandia. The Court affirmed a decision from the Northern District of Illinois dismissing the case for lack of subject matter jurisdiction and lack of personal jurisdiction. The plaintiff, Mr. Rozenblat, had filed a declaratory judgment action to invalidate a Sandia patent. The Federal Circuit decided the case on the briefs. 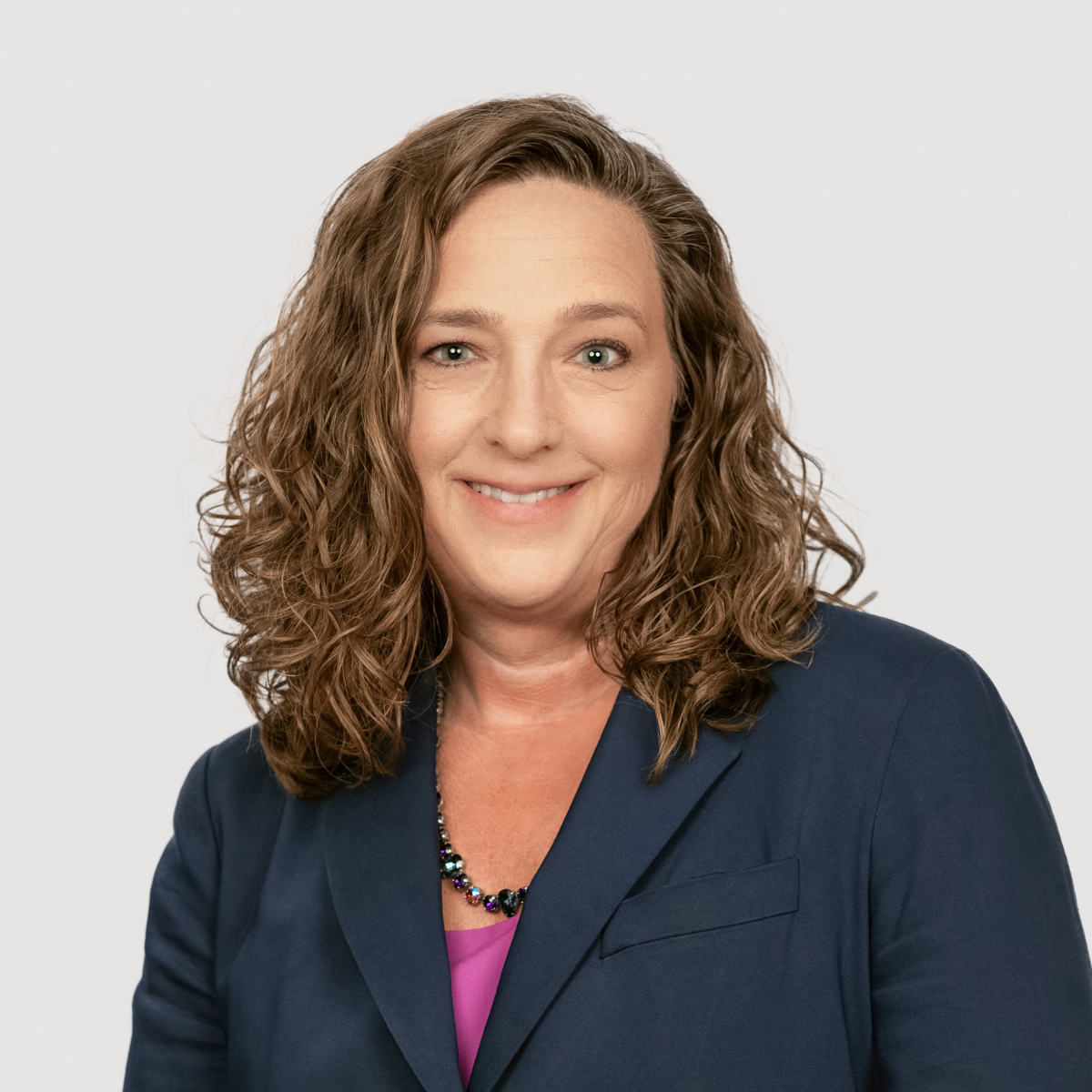