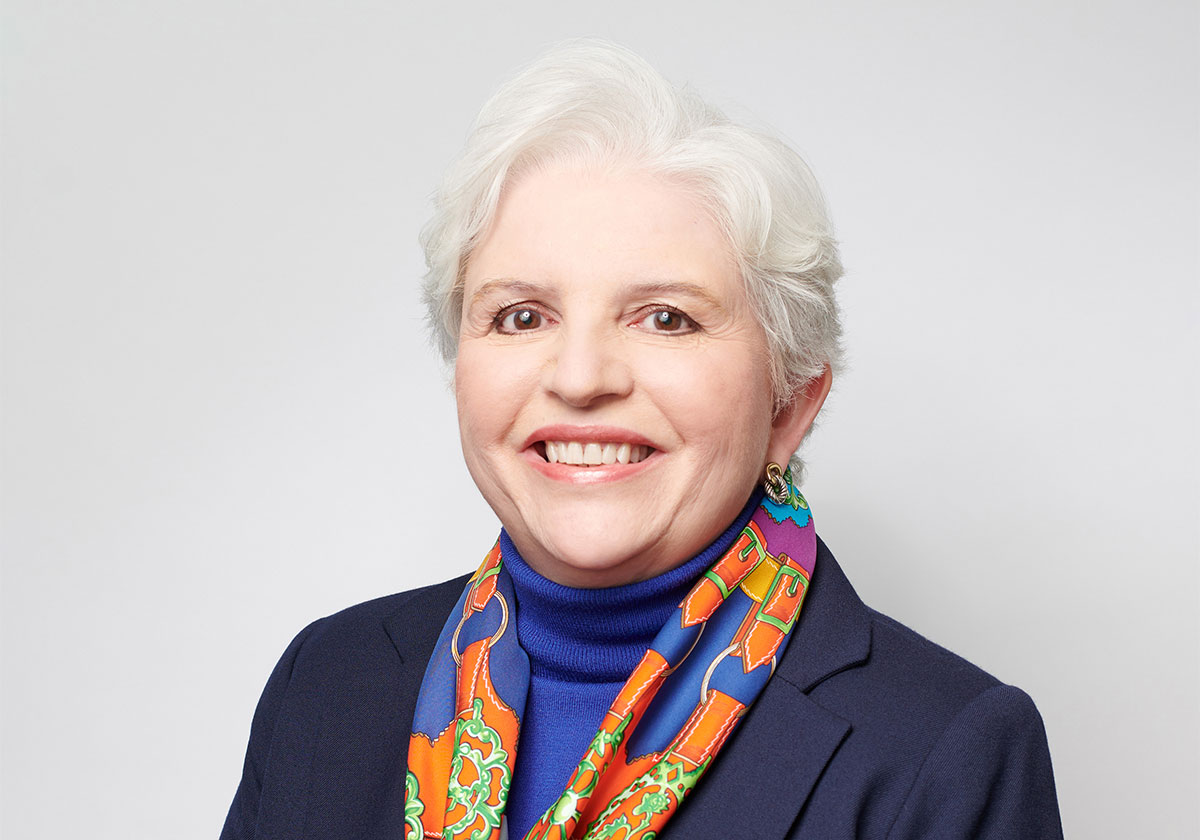 Download PDF
Helen provides assistance to clients concerning a broad range of issues arising under trademark and unfair competition laws, as well as copyright law. Her experience in these fields of law includes counseling, prosecution and registration of applications before the U.S. Patent and Trademark Office and the U.S. Copyright Office, internet, licensing, enforcement, oppositions and cancellations, and litigation in the courts. Helen also counsels clients in protecting their trademark portfolios internationally.
Helen is active in a number of professional organizations. She has held leadership roles with national and international IP associations, including serving on both the INTA Board of Directors and the AIPLA Board of Directors (as a Board member and as Treasurer). From 2006-09, Helen served on the Editorial Board of the INTA publication The Trademark Reporter. Over the years, Helen has chaired various committees for these associations and others, such as the ABA IP Law Section’s Committee on Franchising, and she served as co-Chair of INTA’s Annual Meeting in Amsterdam in 2003. Helen also was chair of the Bar Association of DC’s Patent, Trademark & Copyright Law Section. Helen received her undergraduate degree (A.B.) in political science from Vassar College, and her J.D. from George Washington University. She also spent a year studying at the London School of Economics and Political Science. She is admitted to the Bar of the District of Columbia Court of Appeals and the Bar of the Supreme Court of Illinois, as well as several courts, including the United States Supreme Court and the Court of Appeals for the Federal Circuit. From 2001-11, Helen served as an adjunct professor of law at Georgetown University, where she co-authored and taught a course on intellectual property pretrial litigation skills. She also is a frequent lecturer in continuing legal education programs, and is a former Contributing Editor/Trademarks for the Federal Circuit Bar Journal. Helen has been recognized in Managing Intellectual Property’s “IP Stars” list of “Top 250 Women in IP” since 2013, and recognized in World Trademark Review 1000’s list of “World’s Leading Trademark Professionals” since 2012.

Helen Hill Minsker and Sarah A. Kagan are selected for MIP's "Top 250 Women in IP"