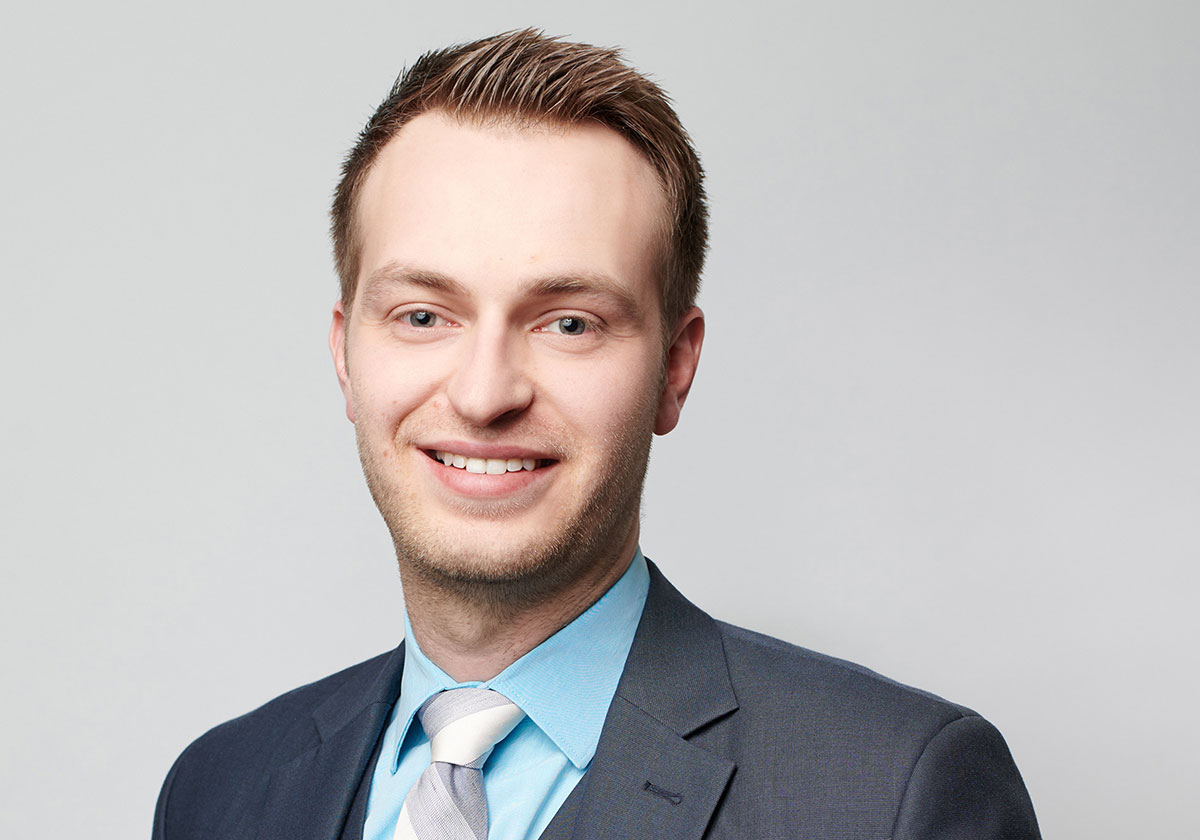 Eric strives to improve client experiences with inter partes reviews, patent infringement litigations, and the global preparation and procurement of patents.  He has and continues to represent various clients from individual inventors to Fortune 100 companies.

Eric understands both the client and attorney perspectives of patent prosecution.  Not only has he been drafting and prosecuting patent applications for over five years, but prior to becoming an attorney, Eric invented, designed, and built an apparatus relating to acoustics and digital signal processing. He also drafted, filed, and prosecuted a patent application for his invention pro se to issuance.

Eric has experience working in-house at a leading semiconductor manufacturing company in Hsinchu, Taiwan. He also practiced at an IP boutique firm in the northwest suburbs and at a Chicagoland IP boutique firm prior to making Banner Witcoff his home.

At Banner Witcoff, Eric has been part of a team that scored a major victory preventing institution of four inter partes review (IPR) petitions filed against a merchandise display manufacturer.  Additionally, Eric is part of a Banner Witcoff team that filed dozens of IPR petitions in a highly-publicized matter. Eric has faced and overcome numerous subject matter eligibility rejections throughout his years of prosecution. He authored an early article analyzing Alice Corp. v. CLS Bank Int’l and its potential effect on patent prosecution practice and co-authored an article analyzing SAS Institute, Inc. v. Iancu and its potential effect on Patent Trial and Appeal Board practice.

As past co-chair of Banner Witcoff’s Associate Committee, Eric led various tasks and events for associates in the Chicago office and worked closely with his counterpart in Washington, D.C. to improve associate experiences firmwide.