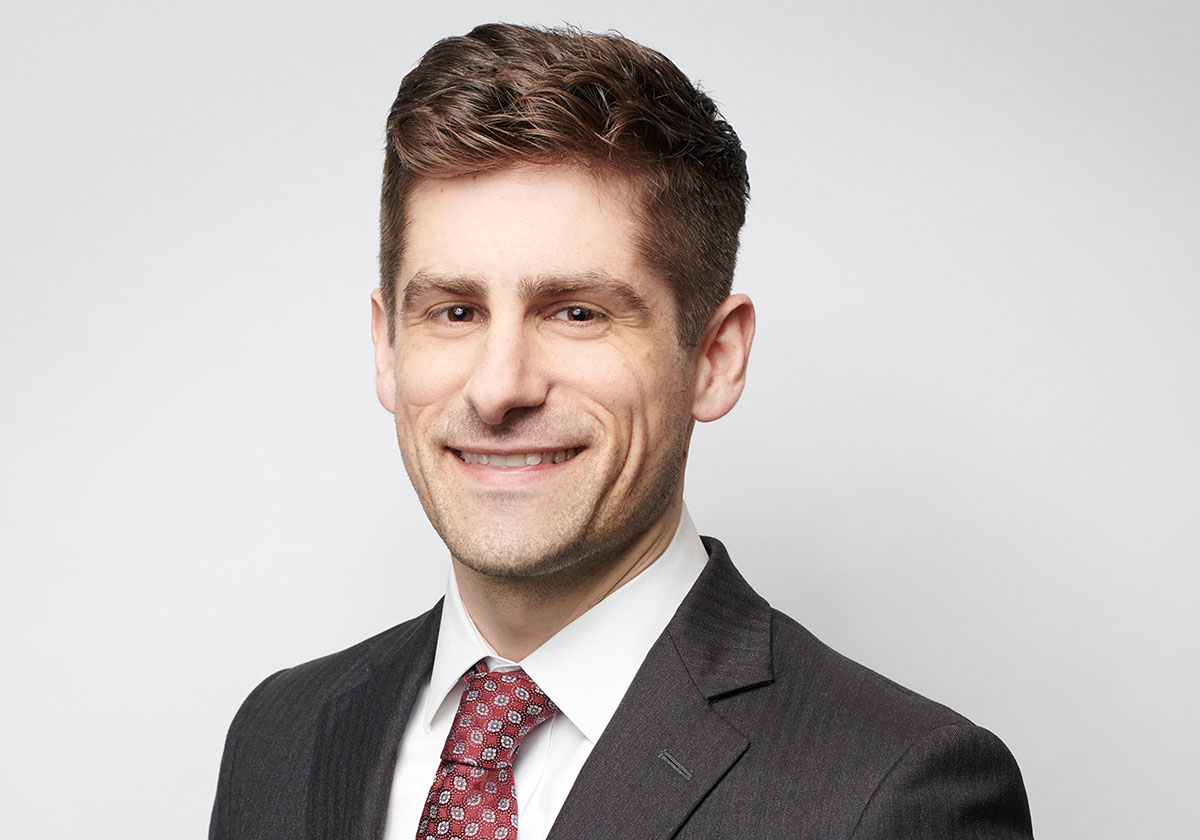 Prior to joining Banner Witcoff, Ben gained broad experience as intellectual property counsel for a late-stage startup in Silicon Valley. He was involved in every aspect of building the company’s patent portfolio and strategy, and worked closely with inventors and engineers to file several hundred high quality patent applications while managing prosecution for the portfolio.

Ben earned his B.S. in electrical engineering from Illinois Institute of Technology, where he also worked as a teacher’s assistant. While studying, he interned at a Midwest electrical controls company. He earned his J.D. from Georgetown University.